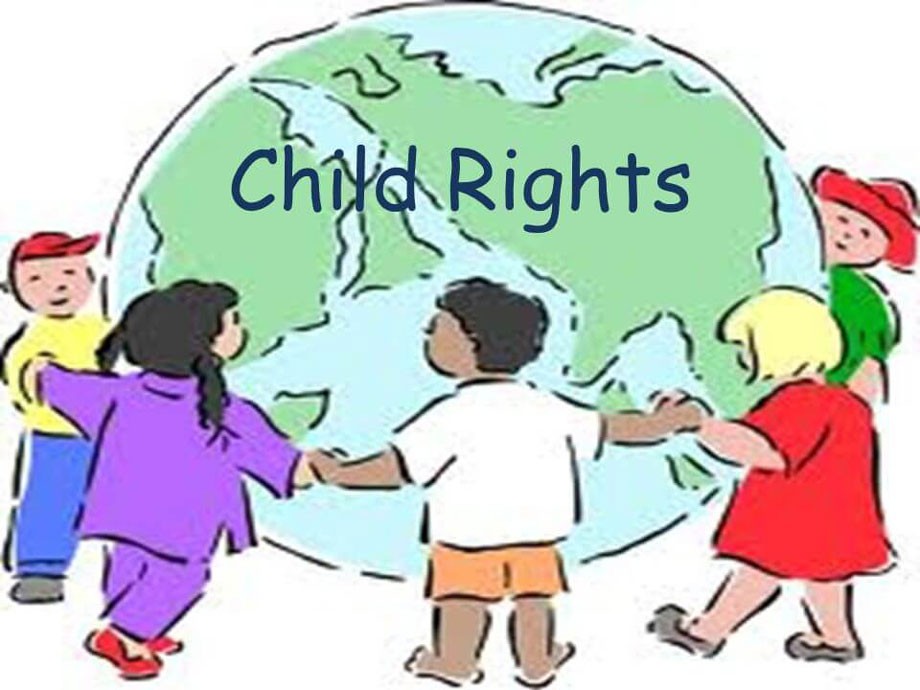 The bill seeks to establish a criminal justice process for children accused of committing offences aimed at protecting the right of children and incorporate diversion of cases away from the court procedures among other provisions.

Magistrate Gloria Augustus says nothing can be done about the bill unless it is passed as an act in parliament.

Consultant Martin Anthony says they have waited enough and its time that something be done to prove more protection of the country’s children.

Anthony says the process began in 2002 and after many years, the OECS commission drafted the bill and dissemination them for enactment in the respective governments of the region.

The bills are currently before the cabinet of Dominica.

Anthony says, another important aspect of these bills is to have them linked to various conventions which respective states of the OECS have ratified.