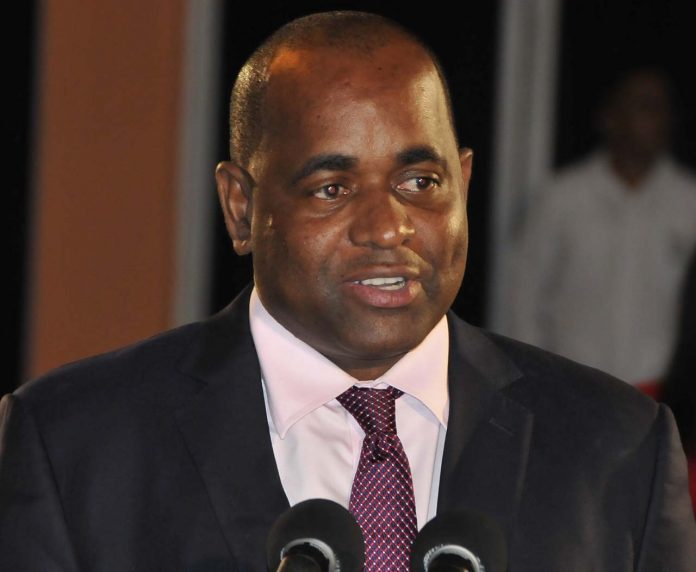 Prime Minister Roosevelt Skerrit has invited CARICOM, the Commonwealth Secretariat, and the Organization of American States to advise stakeholders here on the matter of electoral reform.

In a statement to the nation on Thursday Prime Minister Skerrit called for a mature level of debate on matters of importance such as electoral reform and voter ID cards for Dominica.

“This was done to ensure that citizens get the widest possible opportunity to discuss the issues , and to have the benefit of input from persons who can bring an outside perspective to bear on the issues,” he said. “And I expect in the coming weeks that their representatives will be on island to undertake this mission.”