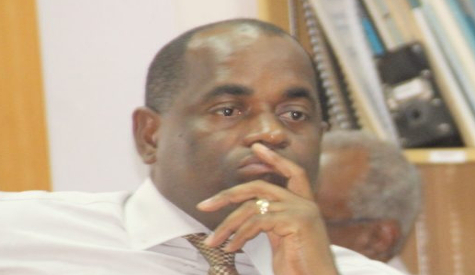 Prime Minister Roosevelt Skerrit says he will not renew a lease for a rented residence at Morne Daniel which costs $32 000 monthly.

Mr. Skerrit has faced sustained criticism following a cabinet decision to rent the property for his family since July.

Arguing that leaders were entitled to proper housing provided by the state, Mr. Skerrit told his Anou Palay programme on Sunday, he would, however, seek alternative housing for his family at the end of the two year lease.