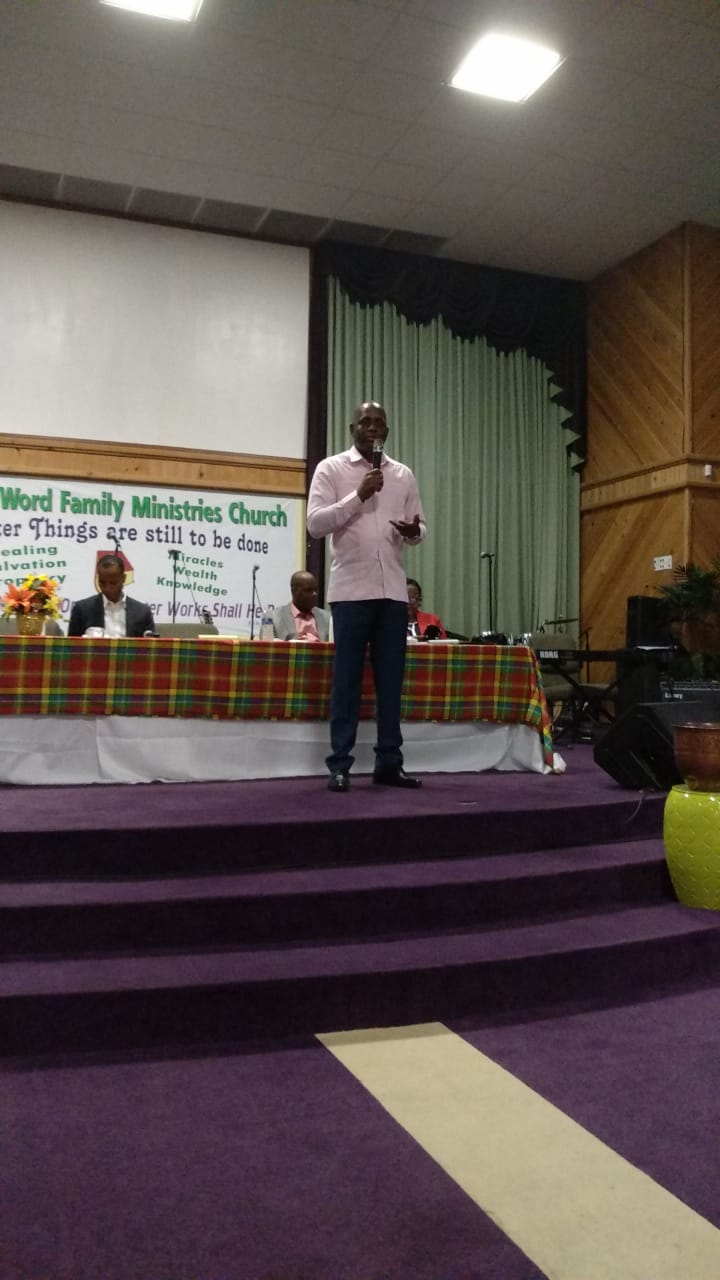 Dominica’s education system is due for a comprehensive review.

Mr. Skerrit addressed a meeting with residents of St. Thomas on Tuesday evening.

“There is going to be a paradigm shift in education,” Skerrit stated.

He said Government would introduce night school at the Dominica State College as well as use centers around the island to facilitate people who wish to pursue studies.

Mr. Skerrit says a skill certificate programme will also be introduced at the Dominica state college to target young people who may not have completed secondary school and wish to increase their skills for the job market.

Meantime the Prime Minister says his Government would review Dominica’s minimum wage to explore the possibility of an increase.

However, he has advised that the matter should not be politicized but approached cautiously.