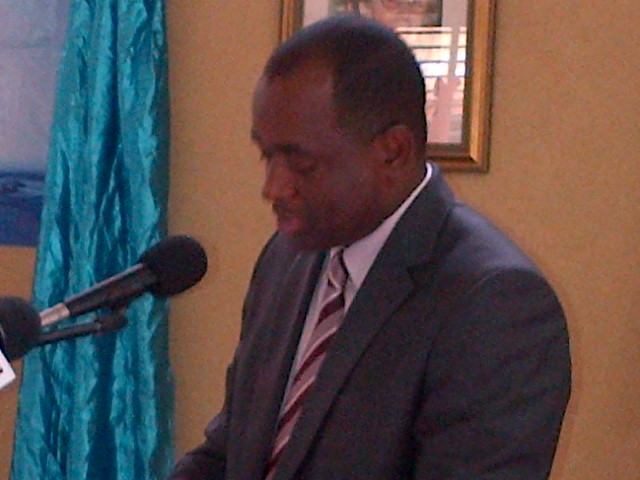 Mr. Skerrit was responding to charges from DPSU boss Thomas Letang that he had undermined the role of the Dominica Public Service Union by holding meetings with public officers.

The DPSU also launched a brochure of voting guidelines for public officers.

Prime Minister Skerrit says his Government has, over the past 20 years, done more for public officers than any other Government.

He pointed to the number of scholarships provided to officers, creation of positions for teachers and assstace with housing loans among several other measures.

The Prime Minister Skerrit, who is also responsible for the public service, says he will continue to meet with public officers to discuss the matters affecting them.

Phase one of new hospital to open at month end, contracts for new health centers to be signed