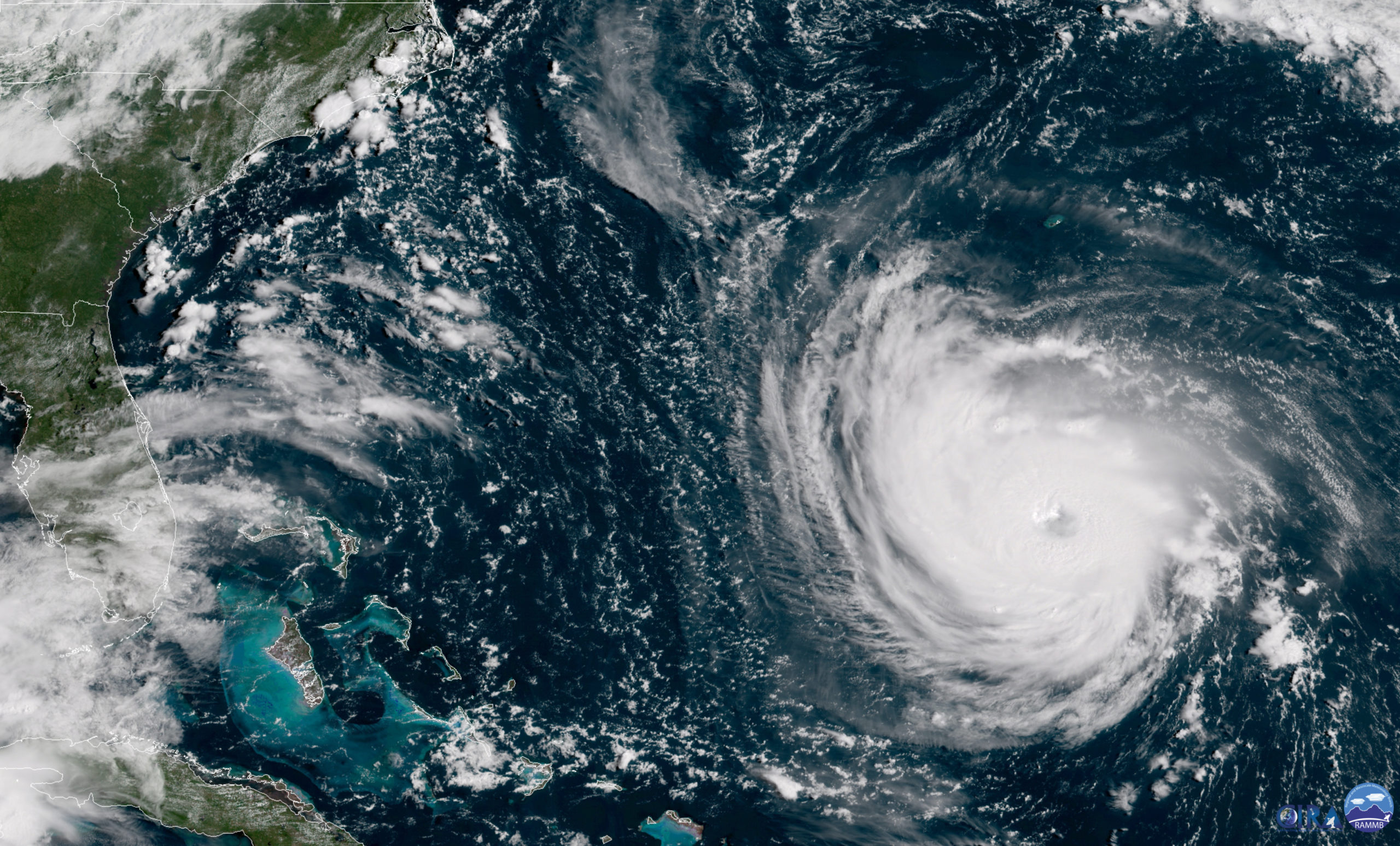 The Prime Minister says the country will not be shut down, however, a Tropical Storm Watch remains in effect for Dominica.

The Prime Minister advised that duties will continue despite the watch, and advised persons to exercise caution.

Meantime, Fitzroy Pascal, Disaster Preparedness Coordinator at the Office of Disaster Management, had a few tips for citizens on keeping safe during the storm.