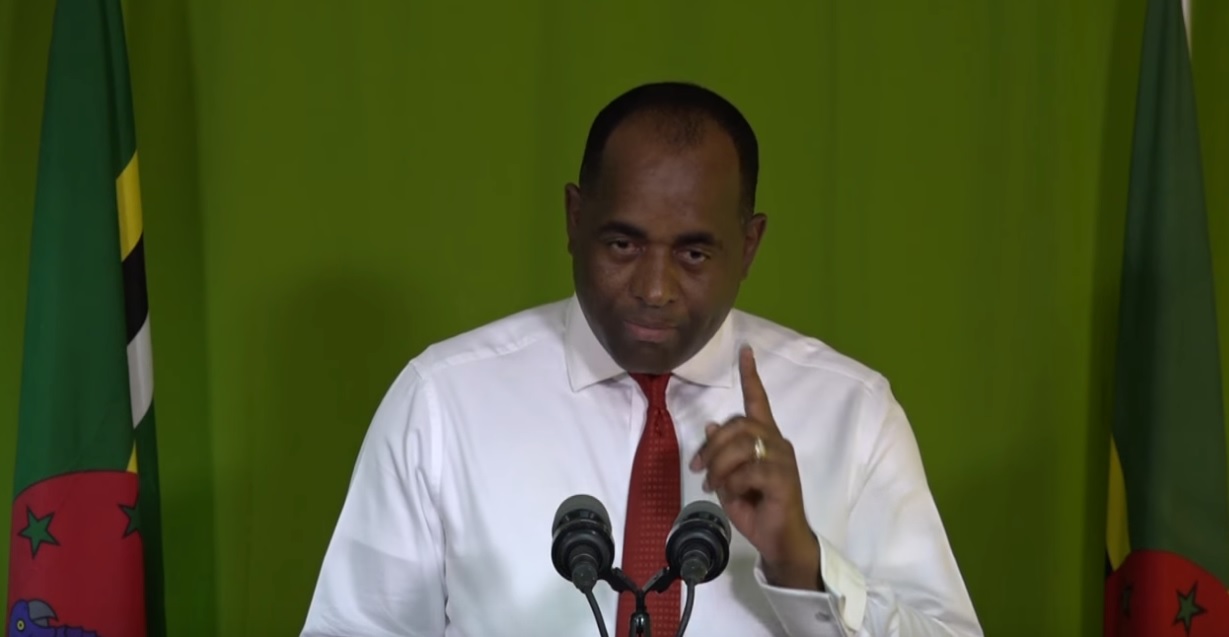 In an address to the nation on Friday he said, the process of establishing diplomatic relations between two countries can be done through the ministry of foreign affairs or through a relevant mission embassy.

The nation’s leader went on to add, the ministry of foreign affairs was aware of a request to form diplomatic relations from the Syrian Arab Republic however, the Dominican Government has no intention of pursuing any relations with the conflicted nation at this time.