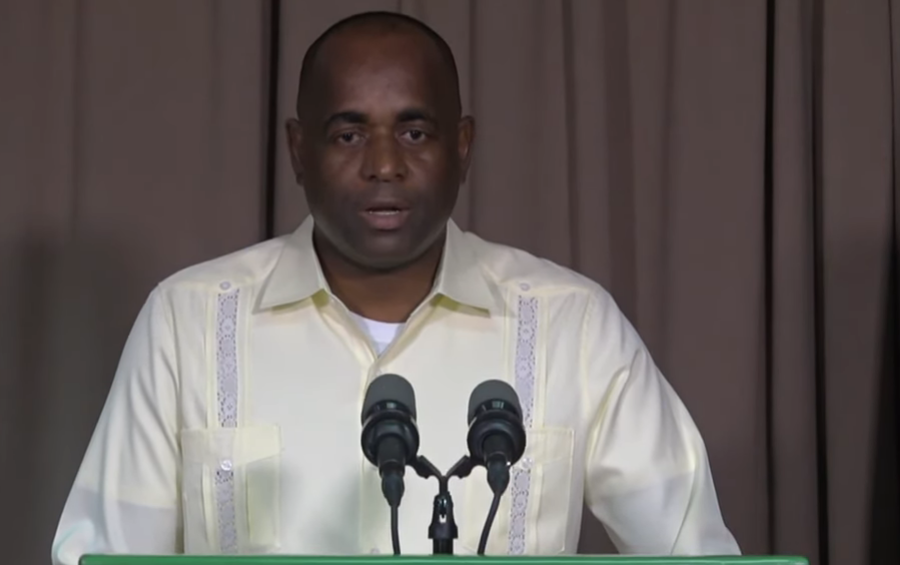 According to the Prime Minister Skerrit, there were no major threats, but the safety of citizens is paramount.

The Dominica Meteorological Service has since announced that Tropical Storm Watch is no longer in effect for Dominica, but a flood watch had been announced.

DLP St. Joseph Candidate to Improve Tourism and Agriculture in the Constituency

PM Says He Won’t Shut Down the Country on Tuesday