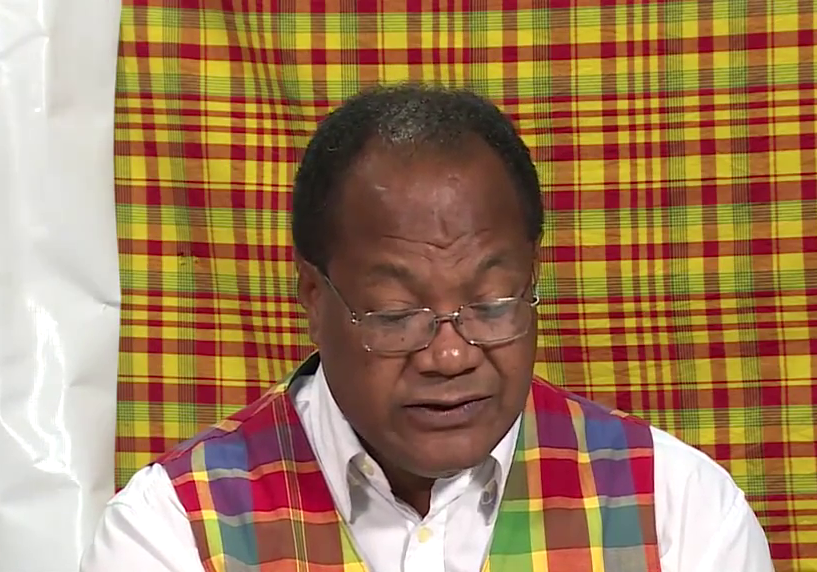 Plans are moving ahead for the Dominica Festival of Arts or DOMFESTA celebrations 2021, and as part of this year’s celebration the Cultural division will host the first ever writers’ week.

Lawrence sees the writers’ festival, which forms part of the week of

The Chief Cultural Officer revealed that the inaugural writers’ festival will be held in honor of two prolific Dominican writers.

The writers’ festival itself will take place on May 14 and 15 and will include workshops in playwriting, short story, novel story, poetry and writing for film.