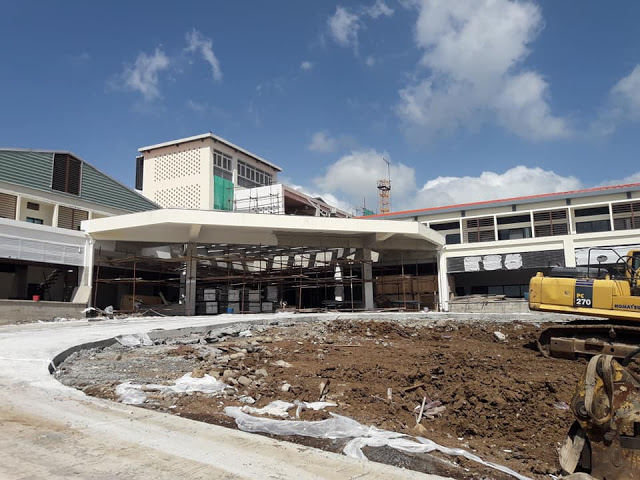 Prime Minister Roosevelt Skerrit has announced the opening of Phase 2 of the new National hospital this month.

Speaking on Anou Palay on Sunday to mark one year since the Dominica Labour Party election victory on December 6, 2019, Mr. Skerrit said his government had made significant progress in the health sector in the past year.

6 new health centers are also due to open soon.

Mr. Skerrit announced on Sunday that his Anou Palay programme breaks until January.

Dominica projected to have an international airport within three years