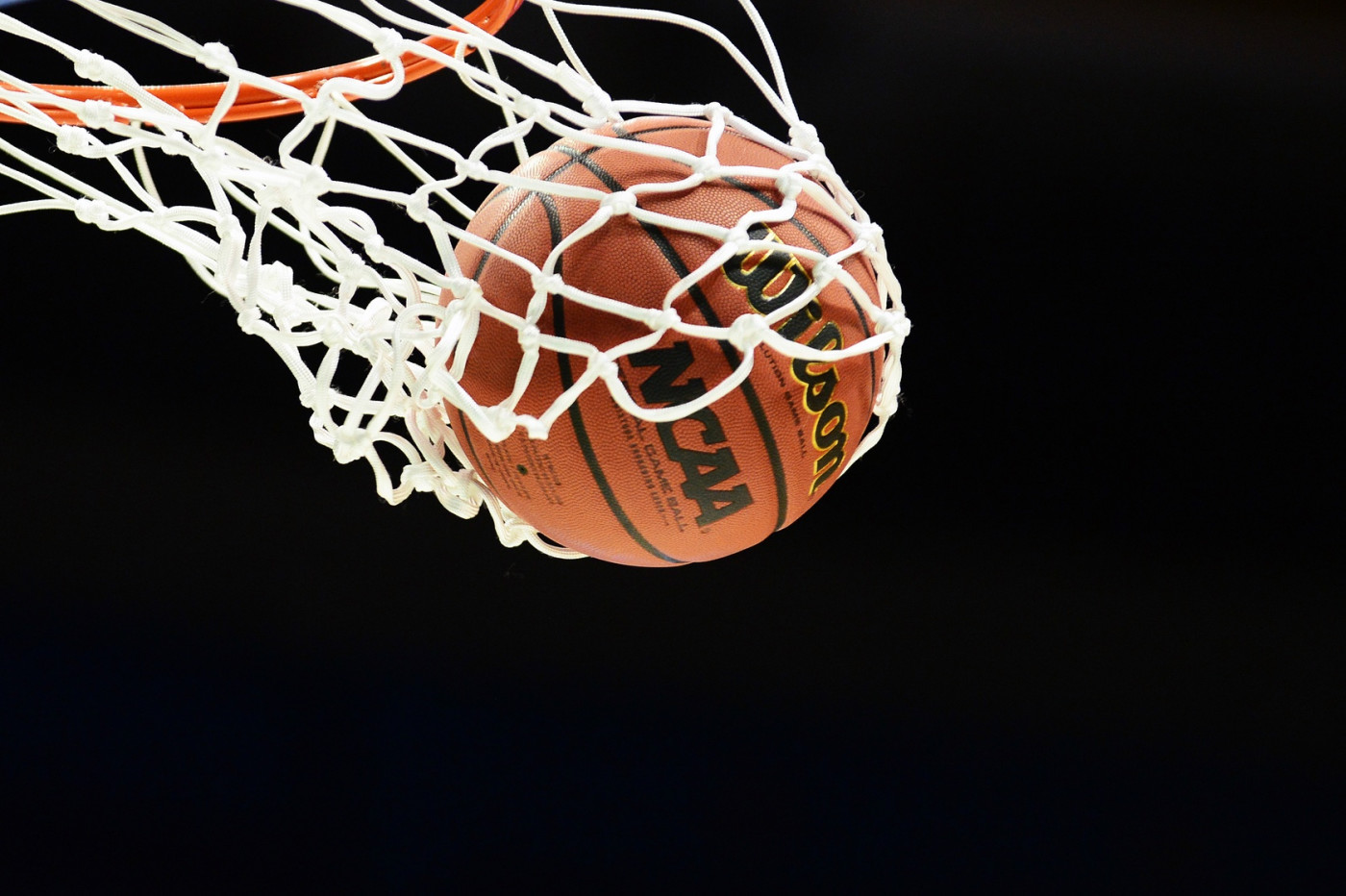 In Thursday night’s elections via Zoom, Ricketts outdid the current president at the time, Dunstan Maggie Peters. Sixteen clubs voted in favor. There was a vote of no confidence cast to remove Peters as president.

18 of the 21 affiliated clubs from the national league held in 2016 attended the meeting. Two clubs Marigot and the Police abstained from voting.

When we contacted Ricketts he said he would prefer to meet with his executive first and later issue a press statement.