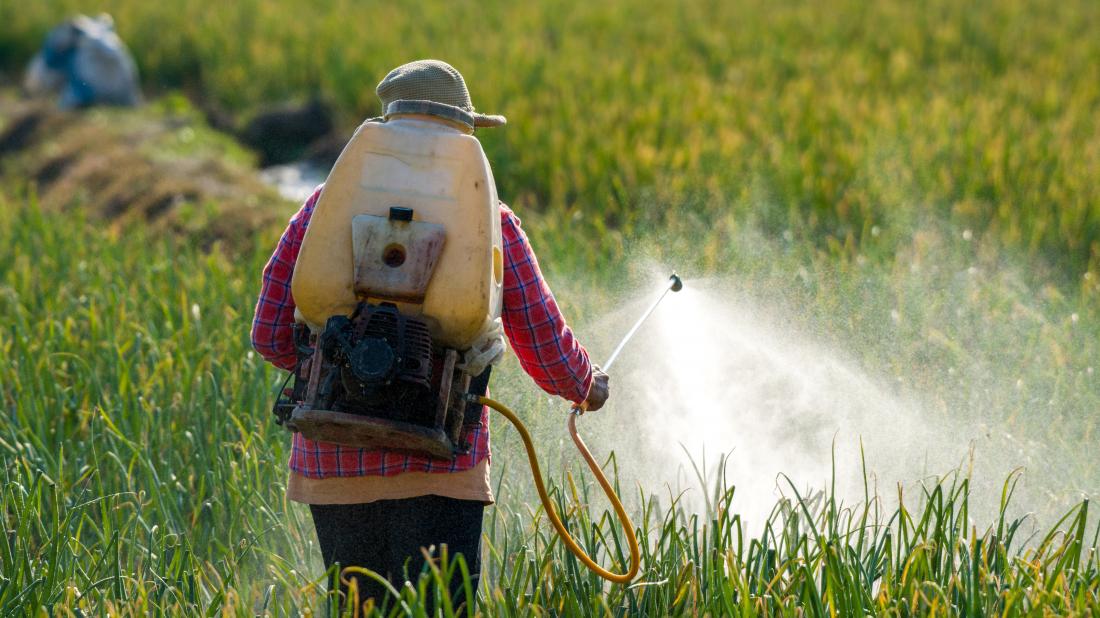 The use of pesticides has been a matter of debate over the years and while there may be concerns over its use in Dominica, Secretary to the Pesticides Control Board Anna Marie Seraphine Alexander says without the use of pesticides Dominica would have an influx of pests that the country would not be able to control.

She says this would have also resulted in a significant reduction of food production. Alexander says pesticides should not be generalized and there are various categories of product and that could yield different results.

Alexander cautions the public to use pesticides wisely as improper use could result in death.