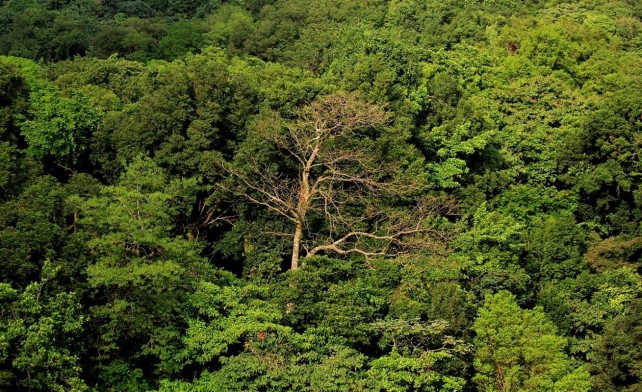 The Dominica Forestry and Wildlife Division speaks out amidst the recent increase in bush fires.

The Dry Season which normally runs from December to March, is currently in its peak with a high number of bush fire calls to the Dominica Fire and Ambulance Services.

Machel Sulton, Senior Amphibian Technician at the Forestry and Wildlife Division advises against burning of large piles of farming debris, as these can lead to uncontrollable fires.

He went on that the wildlife needs vegetation, either as part of their diet or simply their habitat; cutting down of trees and other plants along with smoke inhalation from the fires can have serious negative impacts on wildlife.

Sulton advised that in cases where farmers practice “slash and burn” techniques, smaller heaps of debris would be easier controlled than a large pile. He also urged the farmers to pay close attention to fires once they have been in order to avoid inconveniences.

As a mitigative measure, the Forestry Division is looking into planting of trees and other plants in areas prone to wild fires, which is normally heavily covered in mulch. 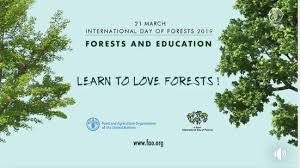 The Ministry of Health: World Down Syndrome Day

Roach Applauds the Youth for Certification in Construction