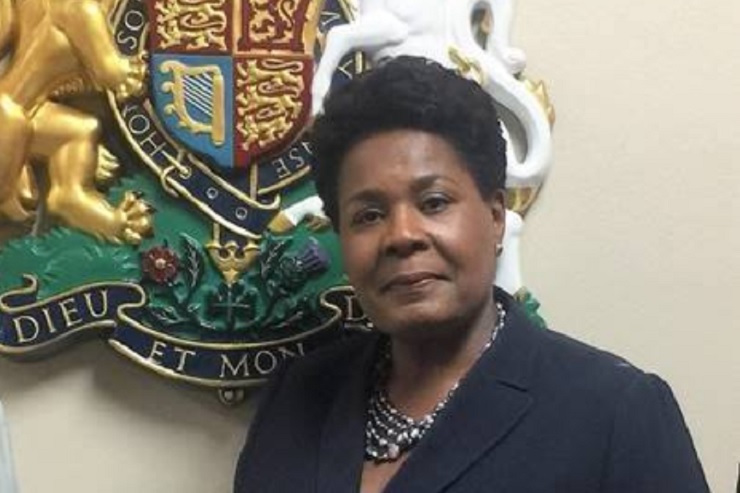 Retired jurist Paula-Mae Weekes was sworn in Monday as Trinidad and Tobago’s first female head of state and called on citizens not to allow her “to walk alone” as she sought a new light for the country during her term in office.

Soon after she was sworn into office by Chief Justice Ivor Archie, the retired former Court of Appeal judge said it “falls to each President to define his or her own role” in the absence of a constitutional guidance.

Weekes, 59, also indicated that she wanted to be known as a “humble first servant with a mandate to render service with enthusiasm” and was assuming office aware of the ills facing the country.

The UK and EU agree terms for Brexit transition period