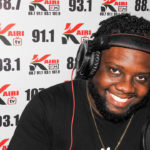 Party Leader of Alternative People’s Party to be announced

President of the new Alternative People’s Party (APP) of Dominica says a party leader will emerge by May 2021.

In an exclusive interview with Kairi News, President of the APP Tahira Blanchard expounded on the party’s plans and vision for Dominica.

Blanchard says the party is still in its recruitment phase, and revealed that a leader for the new party will be announced by the official launch of the APP in 2021. 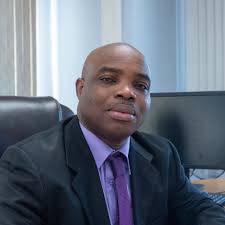 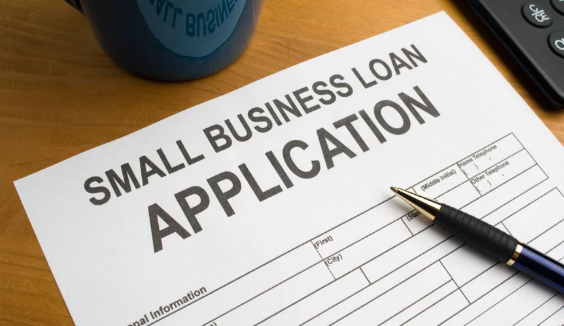