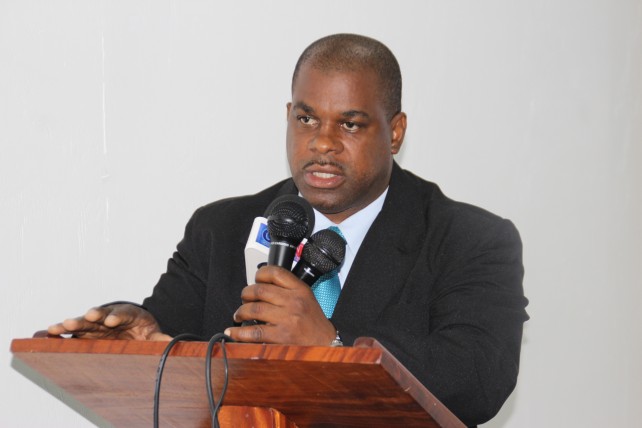 Parliamentary representative for the Roseau Central Constituency, Joseph Issac has refuted claims of receiving aid for becoming an independent candidate and severing ties with the United Workers party- UWP.

Rumours are that Mr.Isaac received benefits of various forms for him to disassociate himself with his former party.

But in an interview on KairiFM. Mr. Issac stated that it is not in his nature to act in such ways and that his actions were to seek improvement for his constituency and not for personal gain.

Mr. Issac, who began his first official day as the Minister for Environment, Climate Resilience, Disaster Management and Urban Renewal today, sounded a call to citizens, especially those of his constituency, the Roseau Central Constituency.

Meantime, Prime Minister Roosevelt Skerrit said he has not asked Minister for Environment Joseph Issac to be a member of the Dominica Labour Party.

He assured the residents of Roseau Central that the government will continue to reach out.