Parliament has approved for the formation of a Rapid Response Social Recovery Agency for Dominica.
Advertisement [the_ad id="17256"] 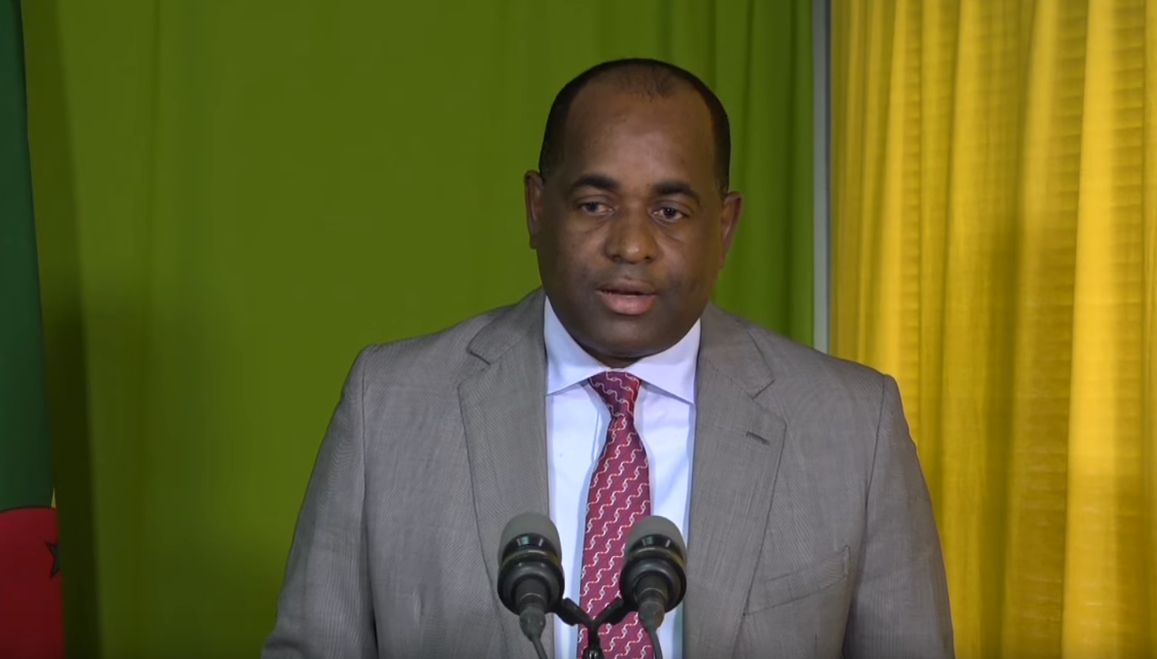 The Agency will replace the Public Assistance Program formerly known as the “Red Clinic”.

Prime Minister Roosevelt Skerrit said at Parliament on Thursday, the new Agency will make it easier for Dominicans in need of urgent assistance.

Mr. Skerrit said that the Rapid Response Social Agency which was just approved by parliament aims to alleviate human suffering.

Meantime, Skerrit announced that a senior official will be appointed as an ambassador to serve as an adviser on social policy interventions.

The Government of Dominica has signed an 18 Million Dollar Housing Development Program in Geneva Grand Bay.