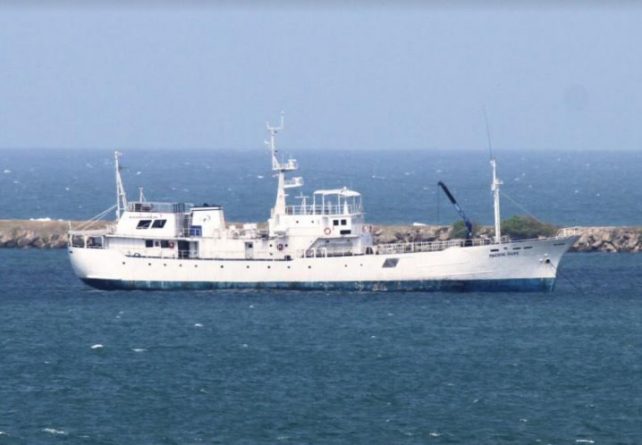 Minister of Health Dr. Kenneth Darroux has rejected criticisms that the Government of Dominica has treated a medical ship docked in Portsmouth shoddily.

Accusations have circulated in the media over the past days with crew of the Pacific Hope claiming ill-treatment from government officials which they say, is forcing them to close shop.

Dr. Darroux told a press conference on Friday, the ship’s crew failed to follow basic requirements under the law.

He commended Mr Bardouille for his translation of Dominica border control laws unto the the crew of the Pacific Hope.

Darroux mentioned that the laws of all lands are to be followed, he also solicited other boats and other missionaries of different islands and countries into Dominica once the proper procedure is followed as per the border control laws.

“All are Important” Permanent Secretary in the Ministry of Health