Over one million dollars worth of cannabis was seized at V.C. Bird International Airport on Monday and two men have been arrested, the police said.
Advertisement [the_ad id="17256"] 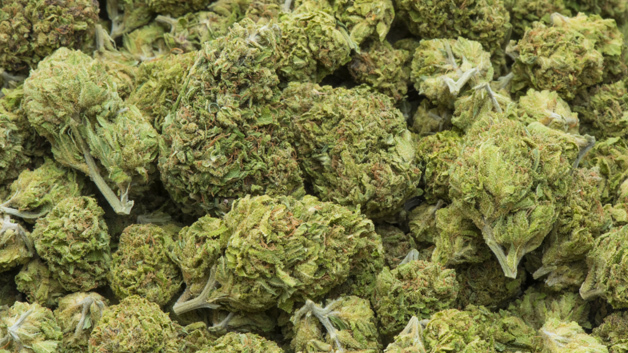 Officers from the Criminal Investigations Department, Narcotics, K-9 and Customs made the busts when they went to the Customs Cargo Shed and carried out two separate intelligence driven operations.

In one incident, the K-9 dogs detected a total of 249.5 pounds of compressed cannabis hidden inside two cardboard boxes which had arrived earlier on board Caribbean Airlines flight #459 from Kingston, Jamaica.

According to a police statement, the substance, which has an estimated street value of $998,000 was immediately taken to a police station, pending further investigations.

Meanwhile, in another incident, K-9 dogs detected four pounds of compressed cannabis hidden inside a cardboard box with baby wipes and adult pampers.

The substance was found inside the Amerijet detention room at Customs Cargo. That set was also taken to a police station.

A strong 6.2 magnitude earthquake shook Chile on Tuesday but there was no tsunami alert and no reports of injuries, officials said.