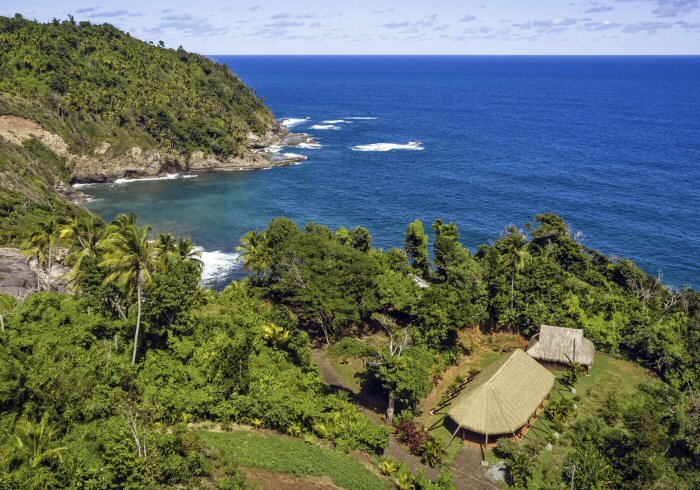 According to Development Officer in the Division of Kalinago Affairs Donalson Frederick, the government will undertake a project captioned: “Building Resilience and Adaptive Capacity to Climate Change and Disaster Risk in the Kalinago Territory”.

The project was designed to improve the community’s capacity for development planning, climate change adaptation, and disaster risk management. This project will be officially launched in Bataca, on February 2, 2022.

Frederick says in addition to closing institutional gaps within the community, a multipurpose facility will be constructed which will also serve as an emergency shelter for safety and security of our indigenous people in time of adverse events.

Development Officer in the Division of Kalinago Affairs Donalson Frederick

Over 100 Young Entrepreneurs To Graduate From DYBT Program Today