Outbreaks of Diptheria in Venezuela and Haiti
Advertisement [the_ad id="17256"] 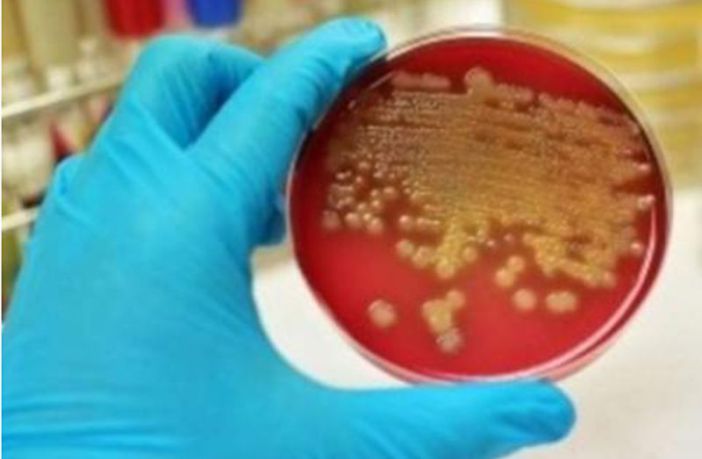 International health authorities are reporting outbreaks of Diptheria in Venezuela and Haiti, and that cases of the potentially deadly illness have turned up in Colombia and Brazil as well.

Diphtheria is a bacteria that causes throat swelling and difficulty breathing in its victims. It can be deadly if untreated, but preventable with vaccines.

“In Venezuela, the diphtheria outbreak that began in July 2016 remains active,” the Pan American Health Organisation (PAHO) said in its April 16 report.

Since the start of the outbreak 1,602 suspected cases have been reported, of which 976 were confirmed while 142 victims died before the disease could be confirmed.

PAHO said that those most vulnerable to the disease are between the ages of five and 19.

Several of the diphtheria cases reported in Brazil and Colombia — both countries that border Venezuela — are either suspected or confirmed to have originated in Venezuela.

A three year-old Venezuelan was confirmed dead of diphtheria this year in Colombia’s department of La Guajira, on its eastern border with Venezuela.

Separately in Haiti, an outbreak first reported in 2014 continues, with 410 probable cases, including 75 fatalities. More than half of the probable cases are of children under the age of 10, the report said.