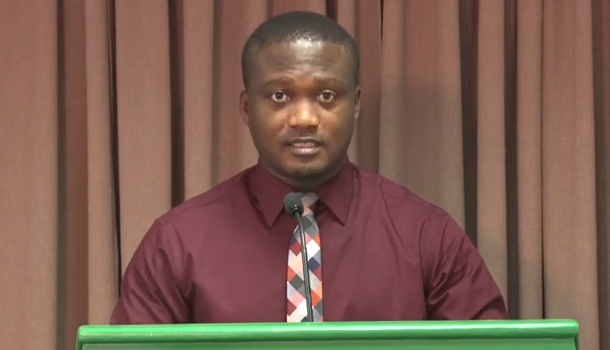 Eastern Caribbean Telecommunications Authority (ECTEL) recently launched its campaign to promote the Electronic Communications Bill in its member states including Dominica. As such, the Government of Dominica is striving to enhance roaming operations within the island.

Telecommunications Minister Oscar George states in terms of making an effort to amplify roaming, he believes that the Government is on pace to meeting its target.

George also mentioned the evolution of health care which has been ongoing while noting the establishment of the hospital authority.