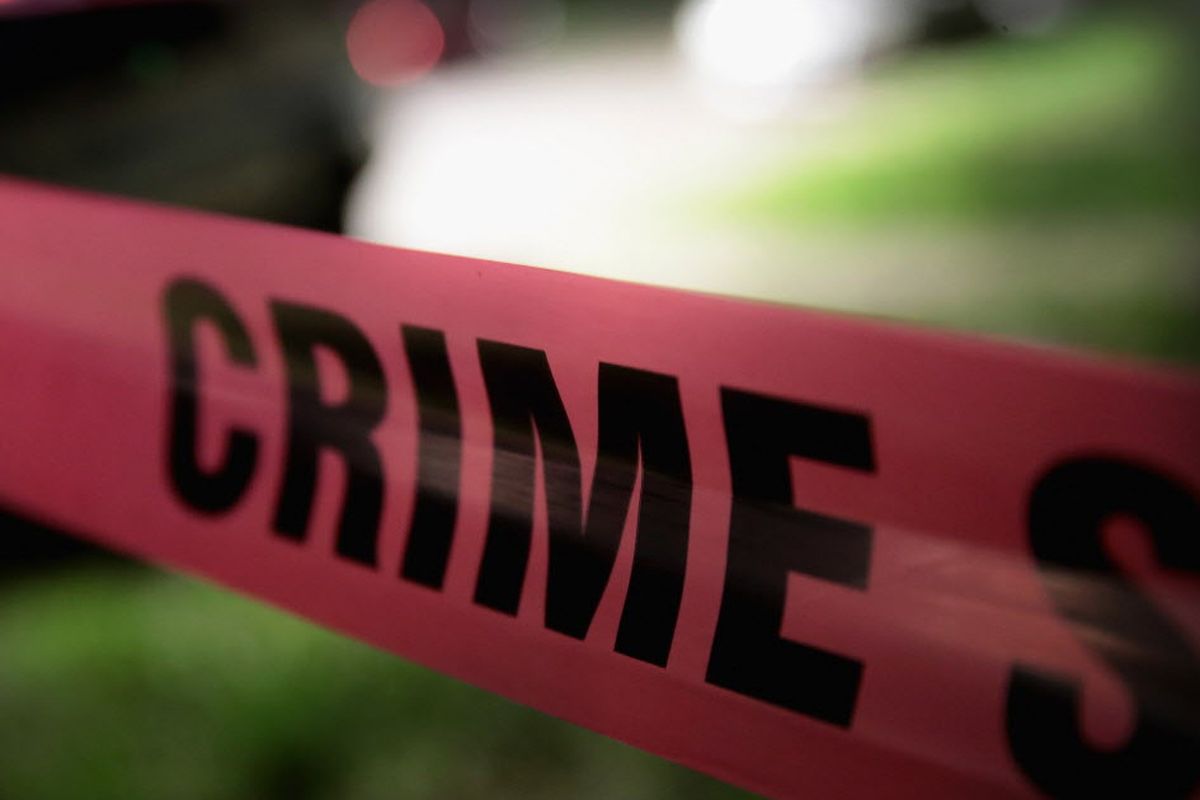 Breaking over night, police confirmed that one man of Scottshead was shot to death.

Information is sketchy, but local media reports say the man was shot in a drive-by, with the alleged assailant or assailants speeding away after shooting at the victim several times.

Kairi news will bring you more on this later.

Ministry of Education delivers positive report on reopening of school