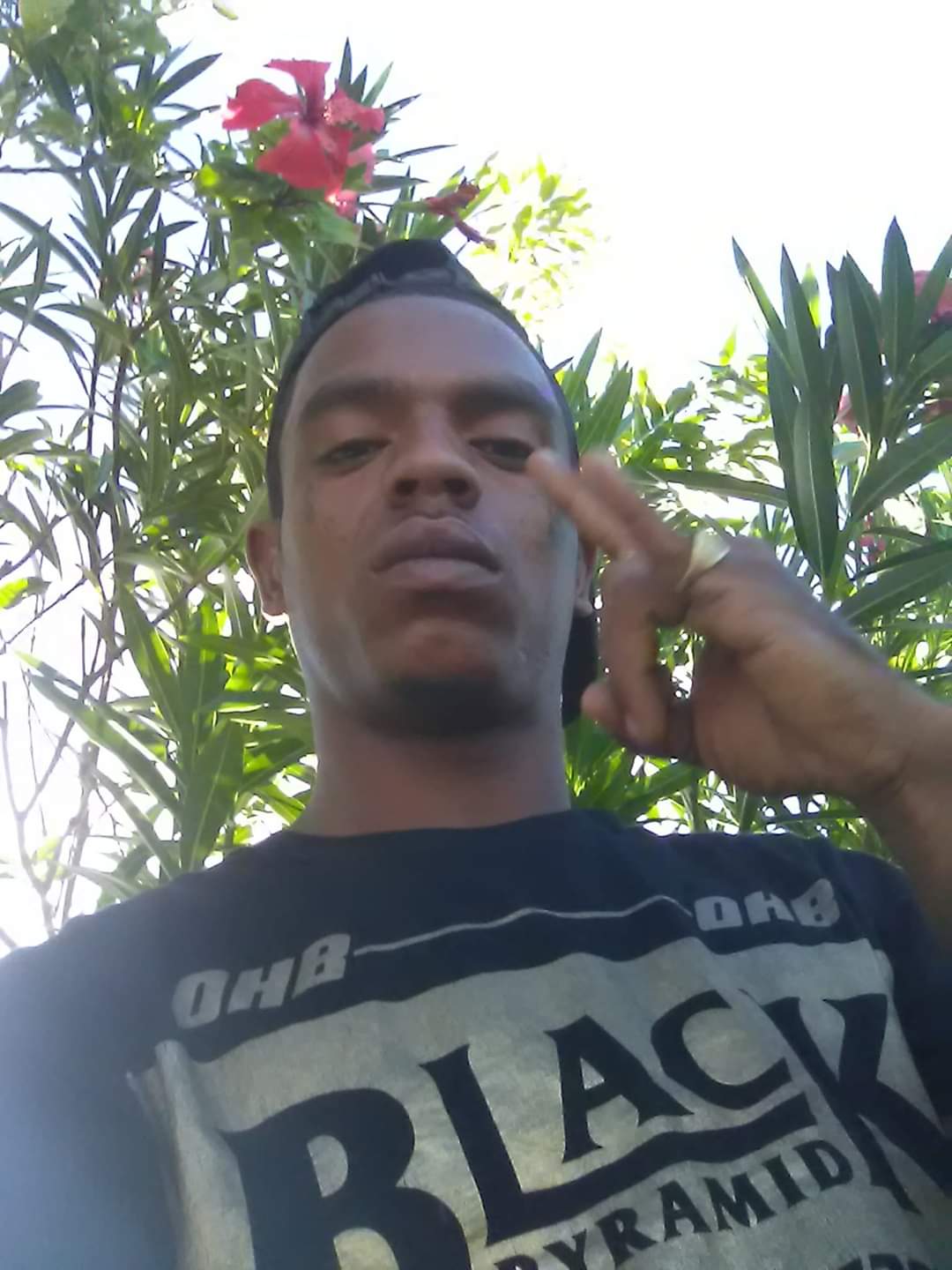 The CDPF is investigating a fatal shooting incident which occurred at 1:41 p.m. on Friday 3rd April, 2020 between Rodney’s Street and Benjamin’s Park, Portsmouth.

According to information Conroyson Boyd male adult of Chance Portsmouth sustained gun shot wounds to his lower torso from a firearm fired from a passinģ vehicle (Drive-By). He was transported to the Reginald Fitzgerald Armour Hospital where he was attended to by medical persònnel and officially pronounced dead by a Medical Doctor. Post Mortem to be performed. No description of vehicle given. Investigations ongoing.