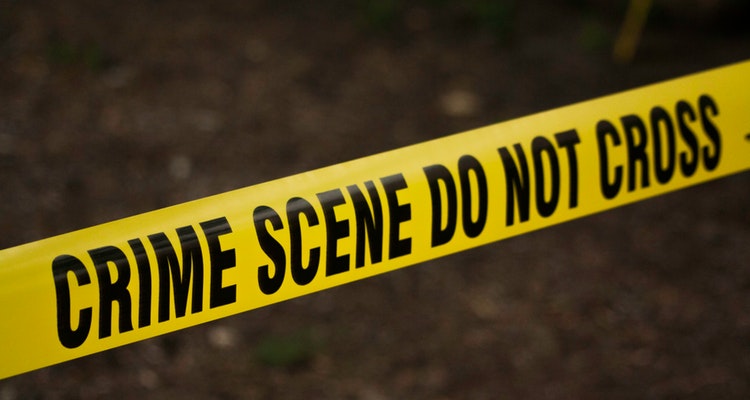 One man, Davidson Alfred of Grand Bay, is dead following a shootout with police in the Kalinago Territory on Tuesday.

According to reports the man was shot dead by police following two armed robberies in Salybia.

Two other men, Travis Alfred and Chelsea Anselm are on the run.