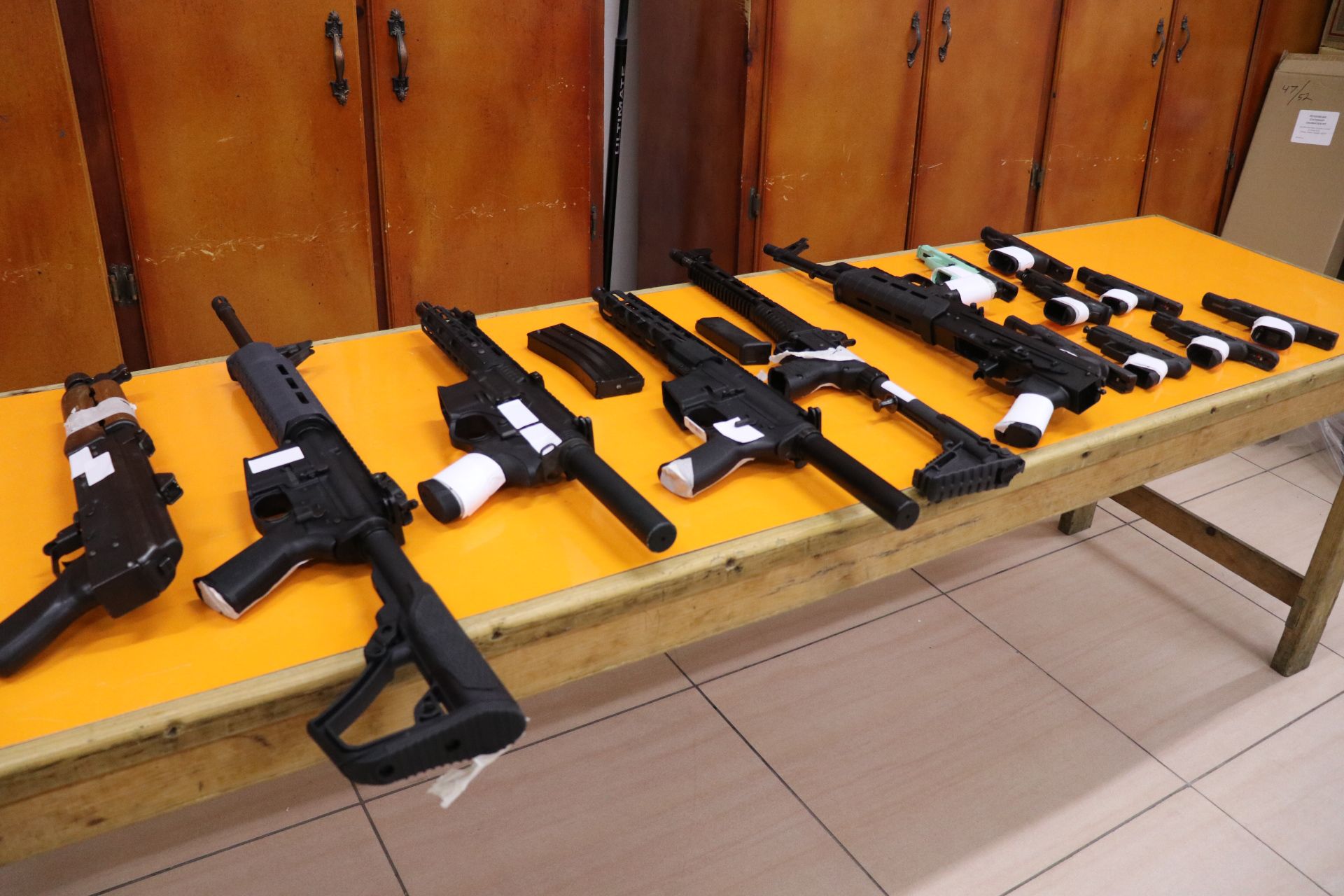 On Thursday 3rd February, 2022, Police and Customs intercepted a number of firearms and ammunition at the Woodbridge Bay Port, one of the island’s main ports near Roseau.

In a press briefing held earlier today, assistant commissioner of police, Davidson Valerie says, one individual has been arrested under suspicion of trafficking and importation of firearms.

Meanwhile, Comptroller of Customs, Roderick Dejean, commends his staff for remaining proactive and is pleased with the close working relationship between the Customs Division and the Dominica Police Service.

Former Member Of Parliament To Be Laid To Rest On Friday

Over 150 Participate In Climate Resilience Discussion In Kalinago Territory