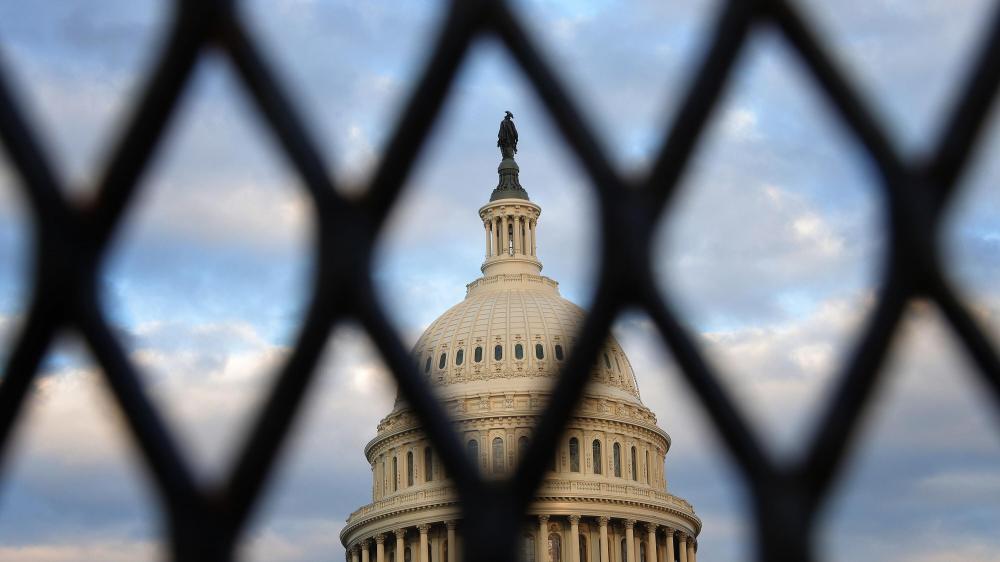 US officials on Wednesday alerted lawmakers to a potential threat against the US Capitol on March 4, for which security has been enhanced as a precaution, less than two months after the Capitol complex was stormed and lawmakers’ lives were threatened by rioters.

The House changed its voting schedule in light of Capitol Police warning about the security risks, deciding to hold a vote on a police reform bill Wednesday night rather than Thursday as planned.

Information provided by the FBI and the Department of Homeland Security warned of increased chatter among extremists, including members of the Three Percenters extremist group, discussing possible plots against the Capitol on March 4, a date that conspiracy theorists have focused on, according to sources familiar with the matter.

But even as security is increased, law enforcement says it is not clear the discussion has moved beyond talk among members. One source noted to CNN that it is mostly online talk and not necessarily an indication anyone is coming to Washington to act on it.