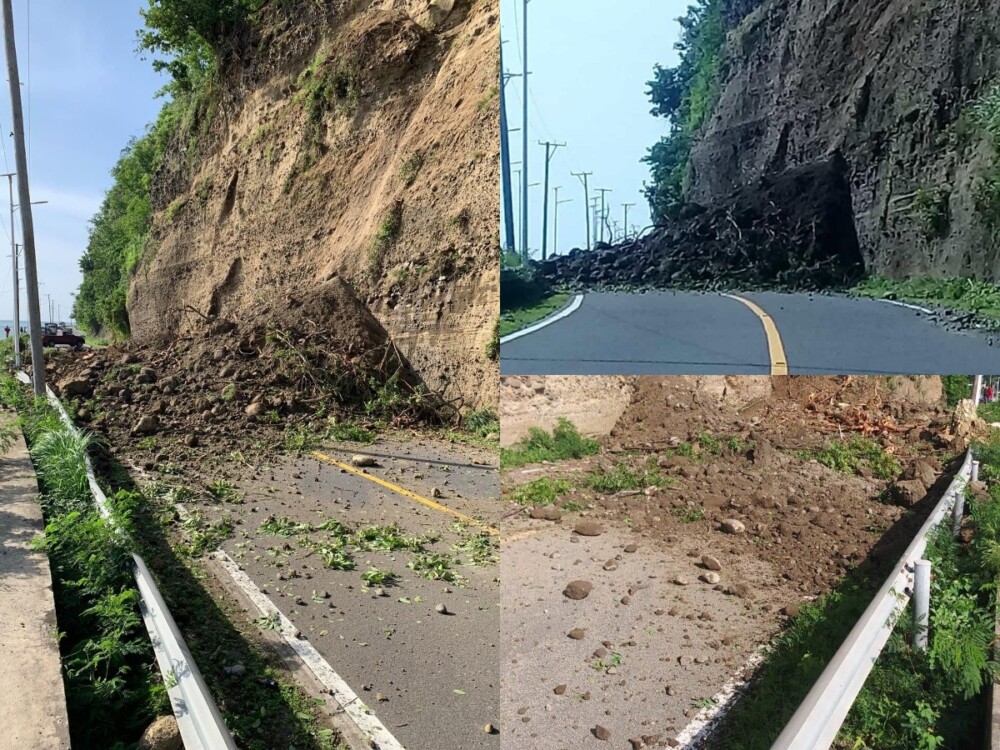 National Disaster Coordinator at the Office of Disaster Management (ODM) Fitzroy Pascal has urged citizens to be on the alert for possible dangers caused by heavy rains this week.

On Monday, the Dominica Met Service announced that the island has been placed under Flood Watch, with heavy rains predicted to last the week.

Pascal referenced a landslide under the Tarreau Cliff that occurred last week due to heavy rainfall, and named the Tarreau, Canefield and Champagne Reef cliffs as hotspot areas for dangerous landslides.