Octavia Alfred has called for condemnation of the flying of a drone near the Prime Minister’s residence last week.
Advertisement [the_ad id="17256"] 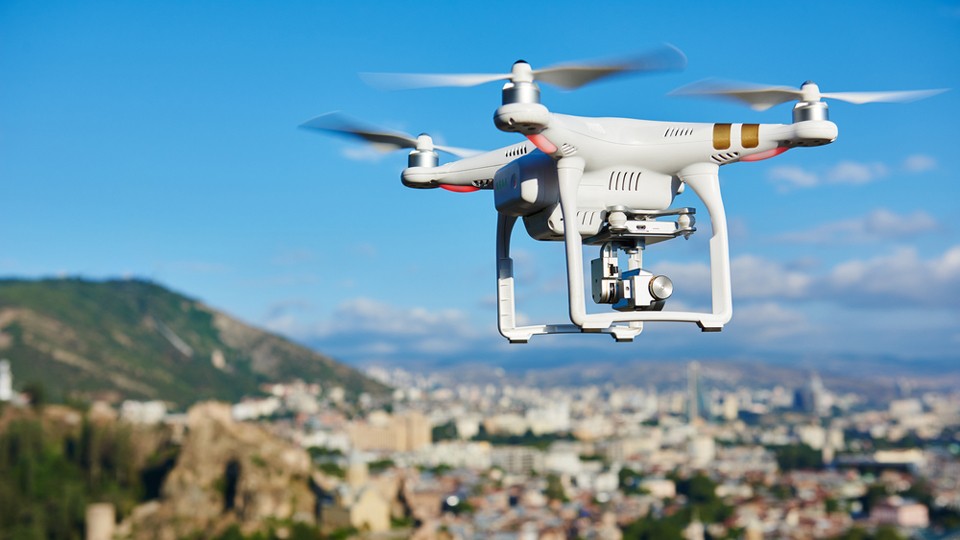 Two men were held in police custody and released without charge earlier this month for the use of a drone in the vicinity of Mr. Skerrit’s residence in Morne Daniel.

Alfred condemned the action as wrong and called on Dominicans to do the same.  She urged that the conversation about the use of drones continues until legislation is put in place to govern the use of such devices in Dominica.

The minister of education also condemned the action of leaders supporting what she calls the wrongful behavior of the two.

Over the weekend on his Anou Paler programme, Prime Minister Roosevelt Skerrit announced Government’s intention to introduce new measures to regulate drone use in Dominica.

The union representing the workers at the Royal Bank