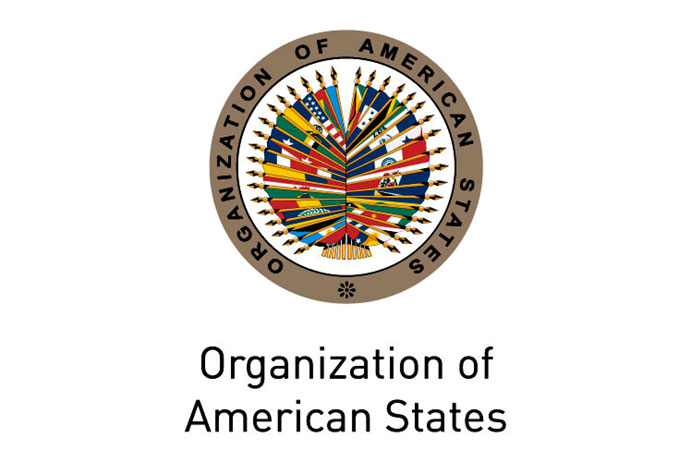 The Electoral Observation Mission of the Organization of American States present in the Commonwealth of Dominica is recommending electoral reform before the next general election.

Dominicans headed to the polls on Tuesday December 6, 2022 to elect a new government as Prime Minister Roosevelt Skerrit hit a national reset to bring about new leadership to correspond with the changing times for Dominica.

The mission has made several recommendations to advance efforts in the area of electoral reform over the last few elections however the mission states, there has been little to no progress – either legislatively or administratively – on any of the more than 50 recommendations presented to Dominica since 2009.

According to the preliminary report, The OAS Mission notes, Dominica cannot proceed to another election under the current rules. It will therefore be essential to have a new electoral framework in place before the next poll. Recognizing that the best time to implement electoral reform is immediately after an election, the Mission encourages the authorities of Dominica to proceed with the planned consultations and legislative changes now, to ensure there is sufficient time to fully implement all necessary changes.