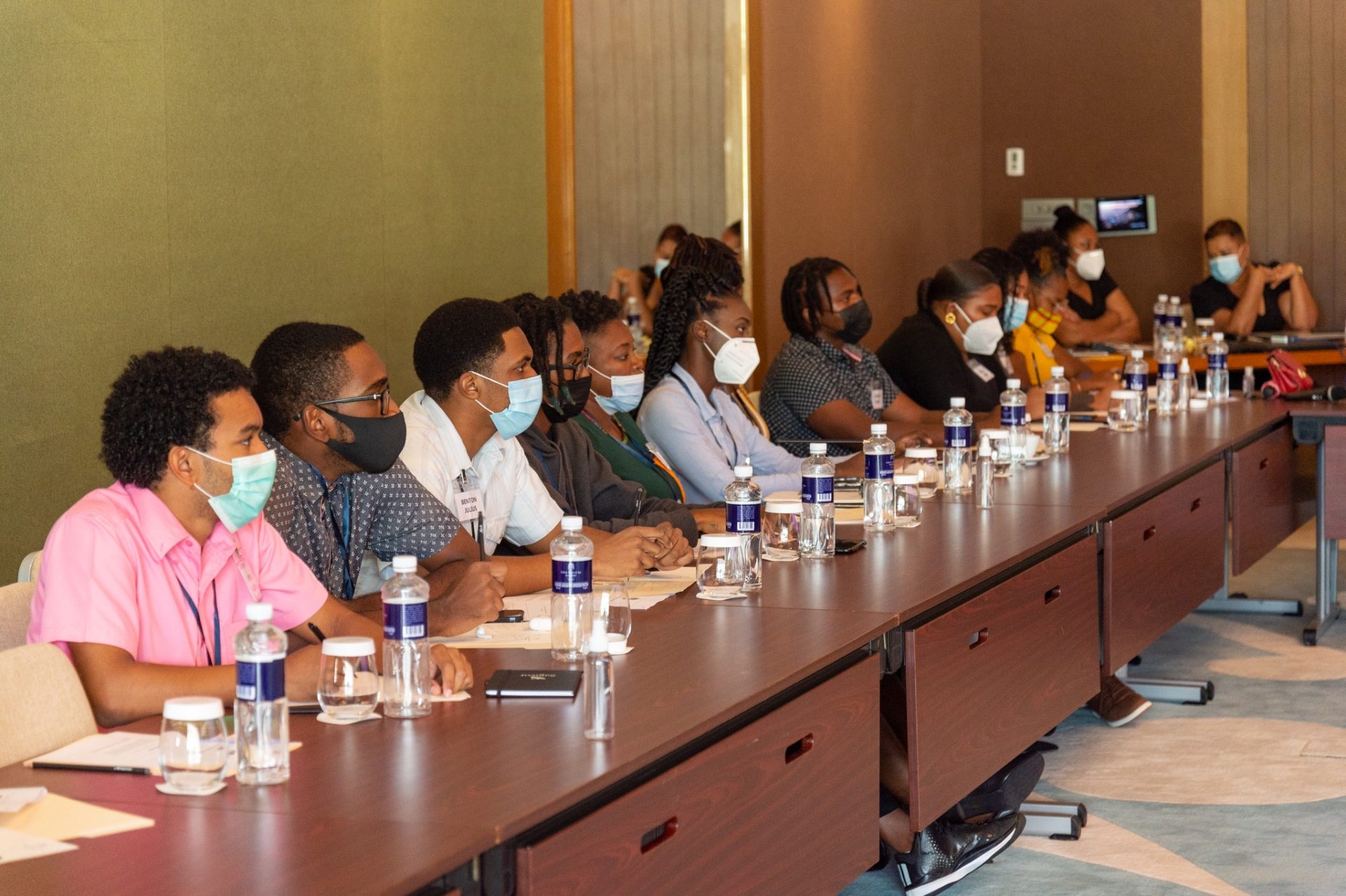 In less than 24 hours, the national youth council will host its first historic sitting of the National Youth Parliament on Wednesday March 23, 2022.

In February, 31 Youth Parliamentarians were inducted into the youth parliament and then devised into two groups – Proposing and Opposing. These parliamentarians have been appointed for a one-year tenure supported by the NYC’s institutional framework.