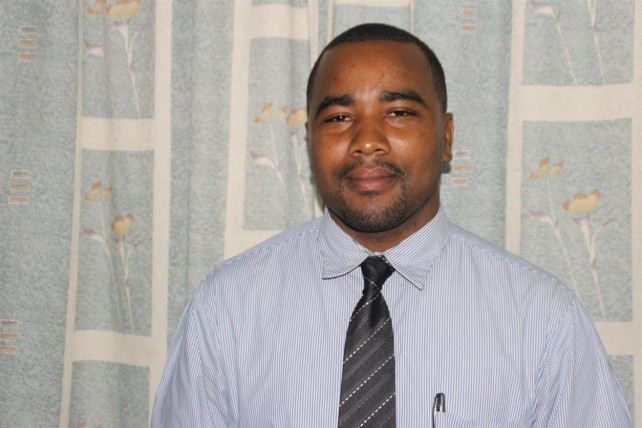 The newly elected President of the National Youth Council, Paul Baron says that his current position is all encompassing.

Baron admits that while the service is primarily voluntary, he has an even greater responsibility to the staff, the board and the council he represents.

Baron further stated that while he is not out to reinvent the will of the council since its foundation has been laid by previous councils, he is stepping into his new role with a vision; a vision that he says is geared towards climate change and achieving resilience.

Baron says he also intends to tackle the issue of unemployment.

Baron says that while his presidency means that he is expected to serve only one term which is over a two year period, he believes that he can remain relevant and needed beyond a one year term.

38th Charismatic Renewal Conference “Restore us Lord; Bring us back to you”

20 Nurses to Arrive in Dominica to Assist the Island’s Health Sector.