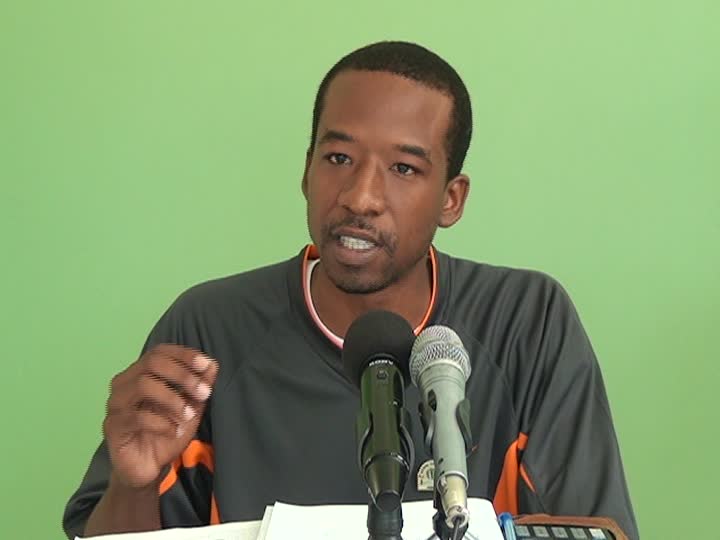 He says strategic partnerships have been very fundamental to the success of the NYC over the years.

Benoit says he is happy to see a fervent interest by the youth to take up leadership roles and represent the other youth of the island locally and regionally.

Meanwhile Public Relations officer Paul Baron says the assembly was pushed back because of the effects of hurricane Maria which struck the island in September last year.

The general assembly was slated for September 30th 2017

Prince Harry and Meghan Markle Could Honeymoon in Jamaica