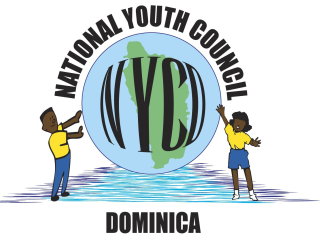 Communications Officer of the National Youth Council of Dominica Paul Baron said that the council has embarked on district youth outreaches as of last week. He said that the council began the outreach in the south east spanning communities’ from Grand Fond to Delices and noted that the programme will end on March 3, 2018.

Baron stated that the outreach forms part of the preparations for the council General Assembly on April 28, 2018.

KAIRI FM Receives the Spirit of the People Award