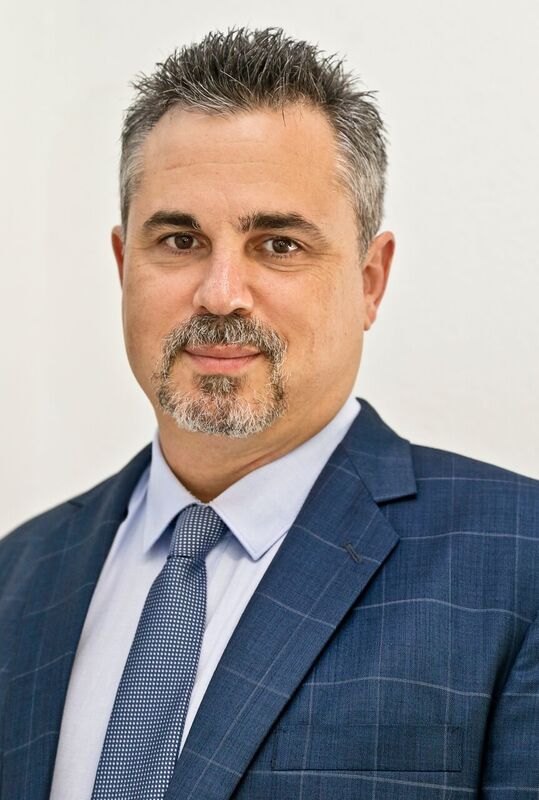 The Government of Dominica has appointed Mr. Nuri Katz as Resident Ambassador to the Russian Federation, in its quest to fully establish a diplomatic presence in Russia and further develop the bilateral relations that exist between the two countries.

According to the Press Release from the Ministry of Foreign Affairs the Government of Dominica has received Agrément from the Russian authorities for Mr. Katz’s appointment and he will formally commence his duties as Ambassador of Dominica following the presentation of his credentials to the Head of State of the Russian Federation.

The Commonwealth of Dominica established diplomatic relations with the Russian Federation almost twenty- two (22) years ago on May 19, 1995 and became the first Western Country to recognize Russian Sovereignty following the collapse of the Soviet Union.

The Government of Dominica has reaffirmed its commitment to continued collaboration with the Russian Federation to develop initiatives related to the common aspirations of our peoples.

From 1995 the two countries have enjoyed a meaningful partnership promoting mutual cooperation, at the level of both bilateral and multilateral relations.  This has been beneficial to the Commonwealth of Dominica in a variety of sectors including human resource development and health.

Post Hurricane Maria the Russian Federation’s provision of humanitarian assistance to the Commonwealth of Dominica included generators, building materials, food and other supplies.

Mr. Nuri Katz is a graduate of the McGill University in Montreal and holds a Bachelor’s degree in International Relations with a minor in Russian Language. He is the founding member of a number of businesses in Canada, Russia and Ukraine. Mr. Katz is a special advisor to the Hon. Prime Minister of Dominica on matters pertaining to the Russian Federation.

The Ministry of Foreign and CARICOM Affairs welcomes this appointment and looks forward to working with Ambassador designate Mr. Nuri Katz.