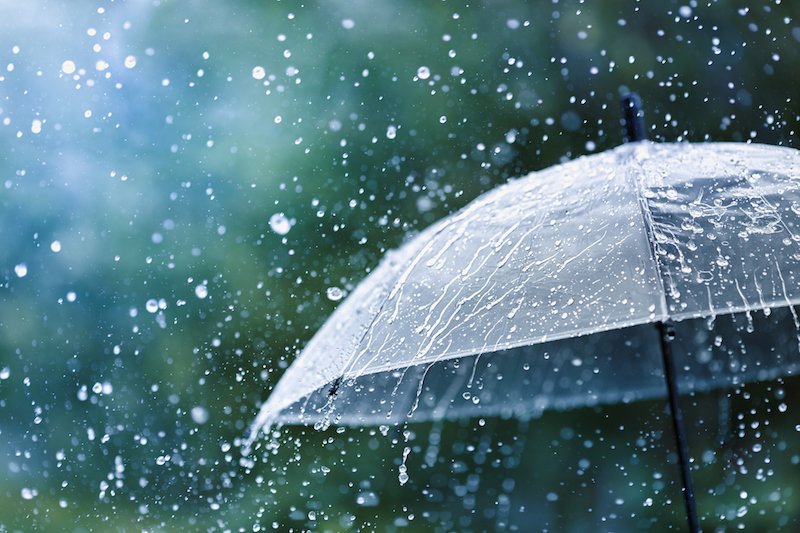 There have been no reports of major landslides and all main roadways have been cleared, following a trough system on Sunday.

Heavy rainfall associated with that system caused a flood warning to be activated from about 9 a.m. Sunday until 6 a.m this morning.

Austrie says the situation could have been worst.

A downed pipe also brought water into the ground floor of the COVID Care Complex in Picard, due to the impact of the heavy rains.

Austrie says a solution to the issue is already being addressed.

The acting prime minister has assured the public that all systems have been in place to activate and implement the government’s disaster plan.

Deles Warrington Received The 2021 CARICOM Farmer of the Year Award