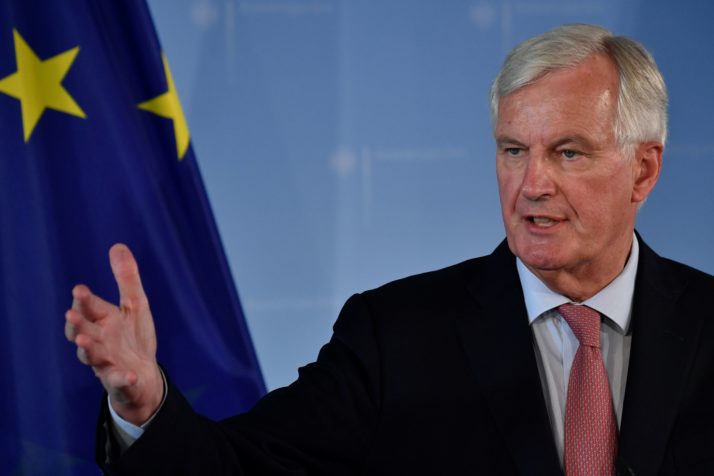 A no-deal Brexit is now more likely but can still be avoided, the EU’s chief negotiator has said.

Michel Barnier said a long extension to the UK’s 12 April exit date had “significant risks for the EU” and a “strong justification would be needed”.

Meanwhile, the BBC’s John Pienaar said Theresa May’s cabinet has considered plans to “ramp up” preparations for a no-deal Brexit.

A snap general election was also discussed in the meeting, he said.

A second two-hour regular cabinet meeting will be held later, with the issues likely to be discussed again.

It comes after MPs voted on four alternatives to the PM’s withdrawal deal, but none gained a majority.

In the Commons votes on Monday, MPs rejected a customs union with the EU by three votes. A motion for another referendum got the most votes in favour, but still lost.

The so-called indicative votes were not legally binding, but they had been billed as the moment when Parliament might finally compromise.

That did not happen, and one Tory MP – Nick Boles, who was behind one of the proposals – resigned the whip in frustration.

Brexit Secretary Stephen Barclay told MPs that if they wanted to secure a further delay from the EU, the government must put forward a “credible proposition”.

One suggestion has been the possibility of a general election – but former foreign secretary Boris Johnson told BBC political editor Laura Kuenssberg that would be likely to “infuriate” voters. 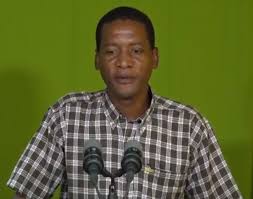 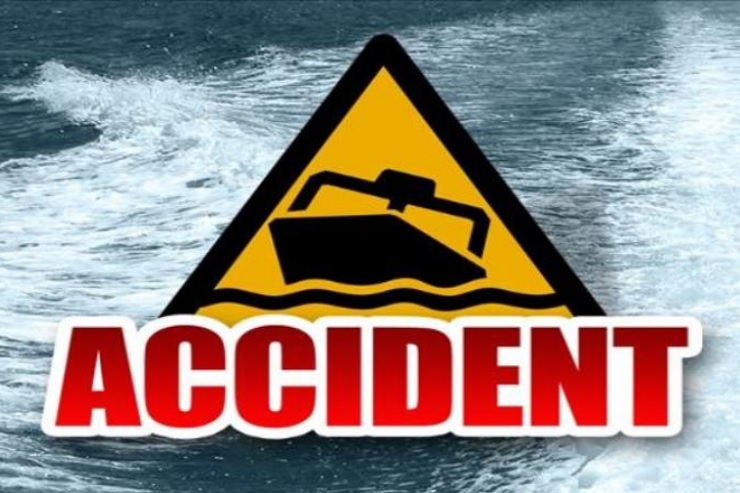