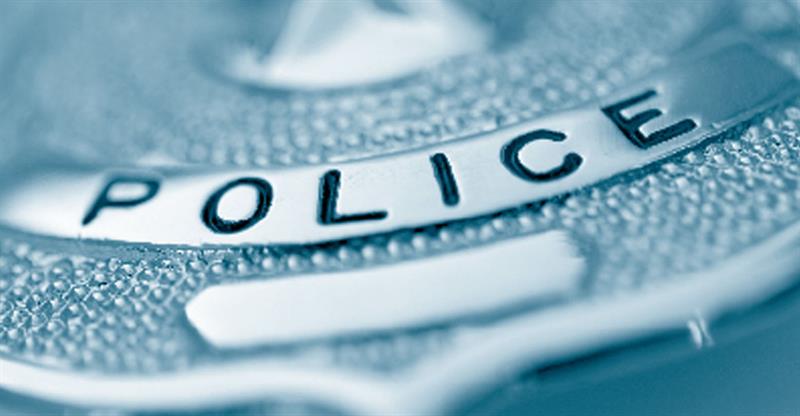 Nine Polish and Swedish Nationals who plead guilty to illegal entry into Dominica, have since left the island the legal way.

Three Swedish nationals and six Polish nationals were arrested and charged, after Coast Guard officers intercepted them on a sailing vessel at Salisbury on Sunday, December 5th.

Deputy Police Chief Davidson Valerie says the Coast Guard Officers were on patrol at the time in the Mero area.

They all plead guilty to illegal entry when they appeared before a Roseau magistrate on Monday. The magistrate ordered that they pay a fine of EC$2,000 each to be paid forthwith or face six months imprisonment. They paid the fines and were released from police custody.

Deputy Police Chief Davidson Valerie said the sailing vessel was chartered from Grenada. Valerie explained to Kairi News that the Polish and Swedish passengers were charged because they got off the yacht, although their destination was not Dominica. Valerie says they did not intend to stay in Dominica. However, they had no permission to dock and disembark here.

After paying their fines for the illegal entry charge, Valerie says they all left the country – some departed on plane, while others on the sailing vessel.

Teachers Experience Challenges, As They Continue To Administer Online Instruction To Students, Says President Of DTA