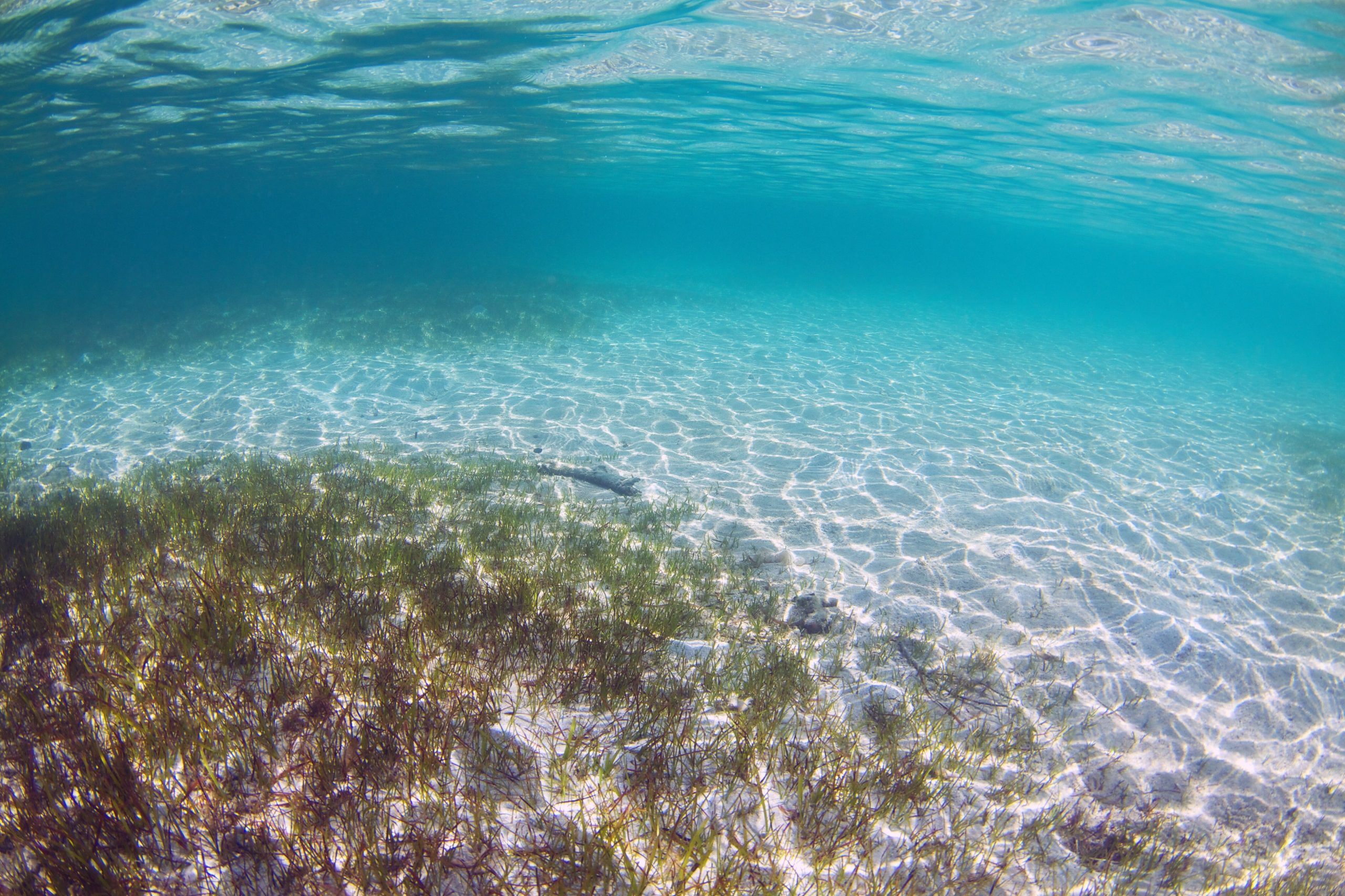 Scientists from the National Oceanography Centre (NOC) have recently discovered large seagrass
beds where coral reefs might have been expected off the Island of Dominica, likely due to damage
caused by Hurricane Maria in 2017. The survey makes up a part of the UK’s Commonwealth Marine
Economies Programme.

Dominica’s position in the Eastern Caribbean means it is highly susceptible to natural disasters. In
2017 Hurricane Maria (a deadly Category 5 hurricane) crossed the Island, severely damaging the
coastline and its fishing community. Before the NOC’s recent study, there was no documentation on
the extent of damage to the marine environment.

Working with the fisheries department of the Ministry of Blue and Green Economy, Agriculture and
National Food Security, NOC scientists conducted a baseline marine environmental and topographic
survey in areas that are renowned for their fishing and diving resources. The information collected will
improve the marine spatial planning and management of these areas in the event of future natural
disasters and will help mitigate the extent of the damage in 2017.

Scott Furssedonn-Wood, High Commissioner to Barbados &amp; Eastern Caribbean, said: “Surveys like
these provide invaluable scientific data that can help in understanding the damaging effects of climate
events, which can help in mitigation efforts to protect vital ocean ecosystems and resources on which
the people of Dominica depend for their livelihood.

Using a small remote-controlled camera system, videos were captured of the seabed between five
and 100 metres in depth to distinguish the environmental conditions for fish, seagrass, and coral. The
survey revealed that a significant amount of sediment that originated from the coastline was covering
the seafloor further offshore, while very large seagrass beds were found nearer to the shore than
before. Although coral reefs were also detected in the survey, they were typically smaller than would
normally be expected at those water depths.

Dr Tim Le Bas, a Marine Environmental Mapping Expert at the National Oceanography Centre, said:
“Dominica is no stranger to hurricanes of such magnitude, so it’s uncertain how long it will take for the
seafloor to fully recover. Habitat surveys such as this are therefore essential for understanding and
monitoring seafloor evolution and can help officials to identify specific causes of damage to the
marine environment.

“Throughout this project we worked closely with officers within the fisheries department in Dominica,
enhancing their capabilities in marine habitat mapping so that they can continue to acquire and
interpret this type of data in the future.”

Furssedonn-Wood added: “The data will also play a critical role in underpinning strategies by the
Government of Dominica to plan for future severe weather events, given the country’s susceptibility to
hurricanes. We welcome the UK’s commitment to helping vulnerable SIDS navigate climate
challenges and to work with key agencies to build capacity.”