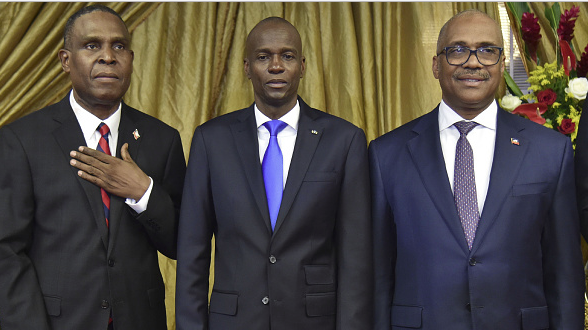 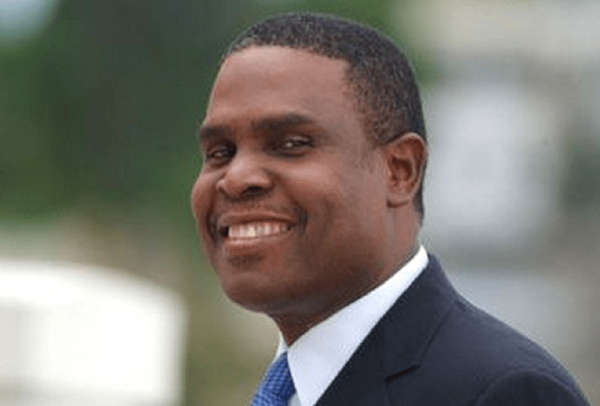 Moïse made the announcement of selecting Céant on Twitter: “After consultations with the presidents of the two branches of Parliament, I made the choice of citizen @jeanhenryceant as new prime minister.”

Céant, who was also a presidential candidate in the 2016 Haitian elections, comes in at a time where anger and resentment over the fuel-price subsidy removal is still fresh in the mind of Haitians.

The fuel-price subsidy removal, which was reversed by his predecessor Lafontant shortly before resigning his post or facing an all but certain expulsion through a vote of no confidence, is still an issue Haiti is grappling with, as the costs of continuing the subsidy far outweigh spending on healthcare, the World Bank estimated in its 2014 report on the Haitian post-earthquake recovery efforts.

Some three days after the riots began the removal of the fuel subsidy was reversed; however, not before causing a significant amount of damage to central Port-au-Prince and other upscale areas in central Haiti, including businesses, hotels and affluent residences and streets.

Céant has limited experience in public and government administration, but has been a part of, or has founded or co-founded several social charities and socially conscious organisations in Haiti and is very active in Haitian civil society.

Dominica’s Prime Minister Roosevelt Skerrit has stood in solidarity with the President of  Venezuela on the recent assassination attempt of the president.