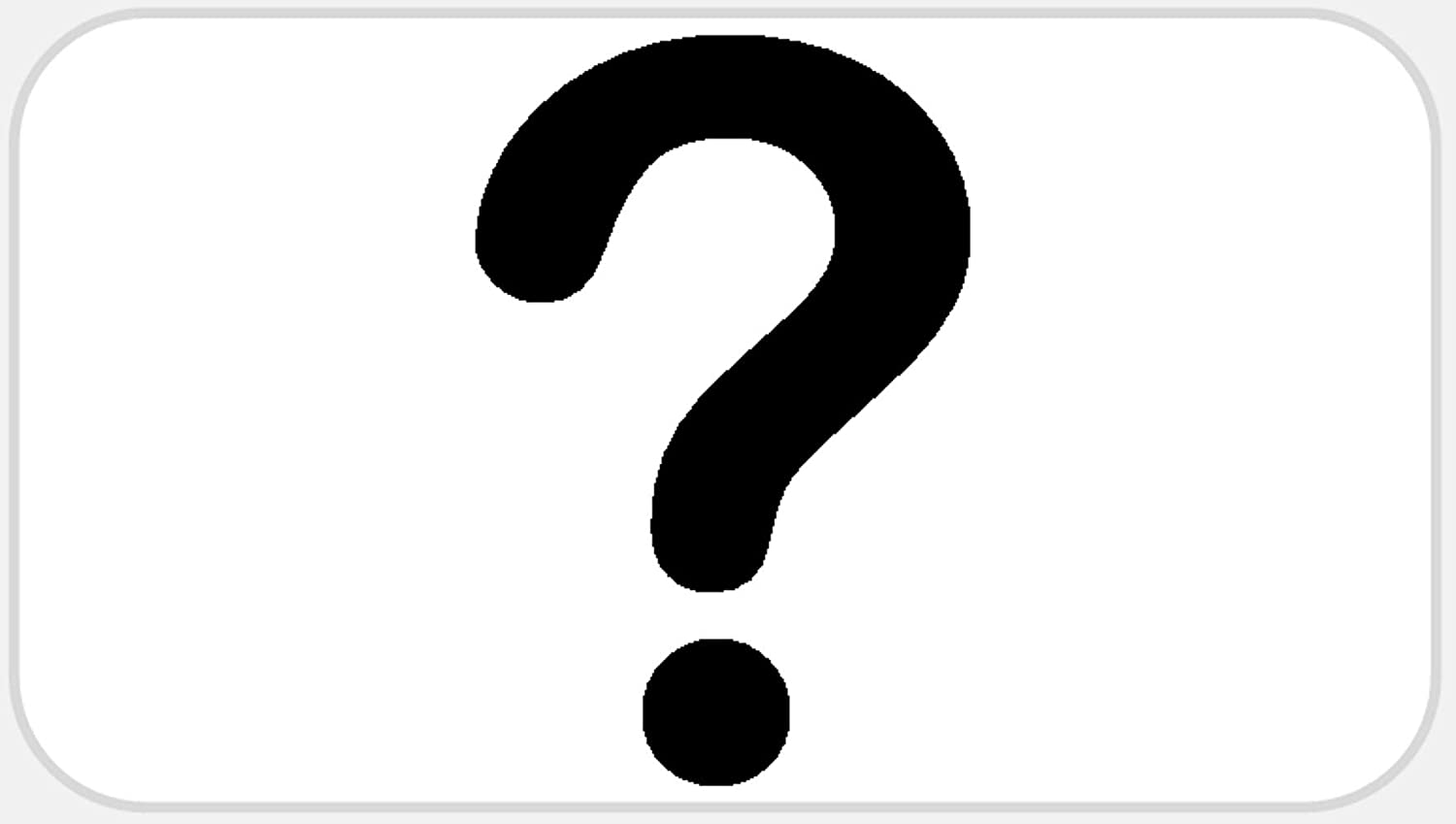 A newly formed political party here is continuing to tease its entry into the political arena.

On Tuesday the Alternative People’s Party (APP) said the public will get the first glimpse of the new interim executive and a number of its plans on May 11.

It said that following months of hard work and dedication it would officially launch its website that would give full details on the party’s History, Party Colour and leadership.

The party said it will constantly update its content with helpful information, cutting edge thought-provoking leadership approaches and new plans.

It is unclear who is behind the new political party but speculation is that political pundit, broadcaster Alex Bruno may be one of the main organizers. Kairi News has learnt that a number of young people, including at least one attorney at law. may be part of the interim committee.

The party has confirmed that its base is Portsmouth, a stronghold of the ruling Dominica Labour Party.

Checkpoints and Patrols intensifies as battle against COVID19 continues