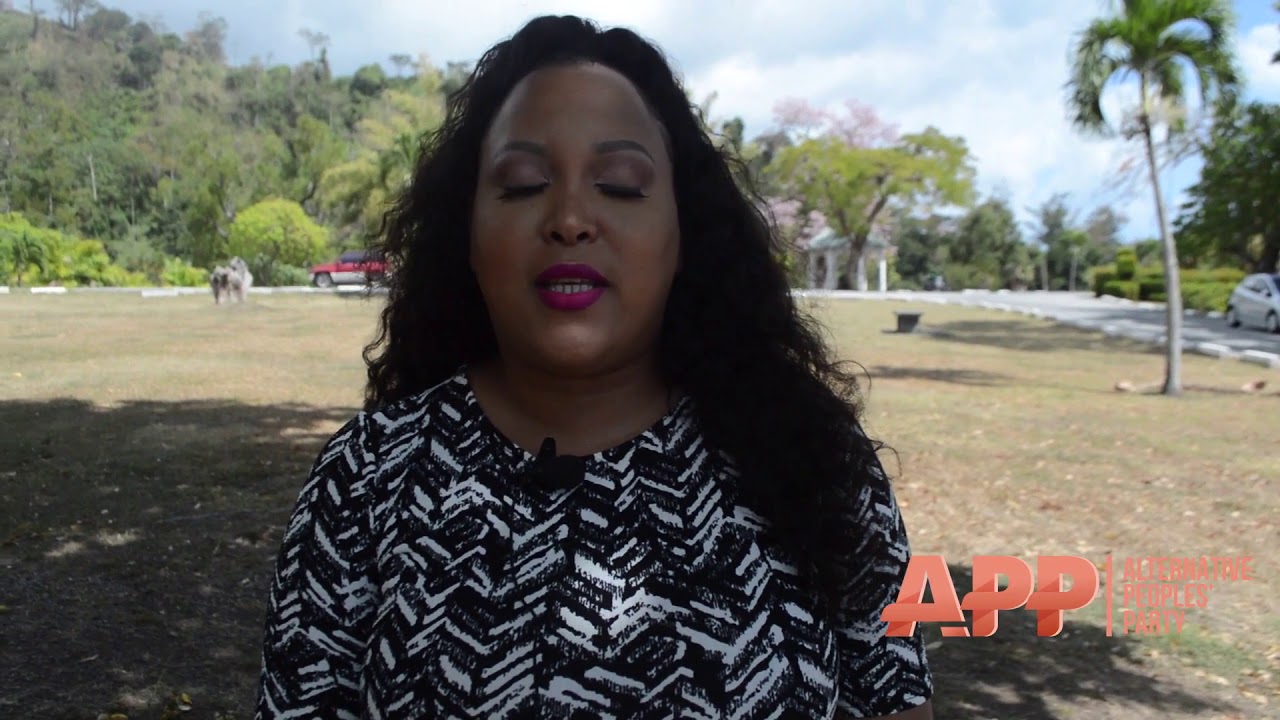 The Alternative People’s Party of Dominica (APP) on Monday officially unveiled its website to the public revealing a 4-member team who would lead the party’s affairs in the interim.

Interim President Tahira Blanchard, said the party’s mission is to build a more solid nation, with plans that feature prominently, youth and women.

According to the APP release, the new party responds to call for a more progressive and inclusive approach to public political discussion.

Early speculation suggested that political scientist and managing director of CAPA Alex Bruno is part of the new movement, and his involvement remains unconfirmed, but the press release named Sharon Vidal, Sherlyn Sabroache and Kendra Stevens as members of the interim executive.