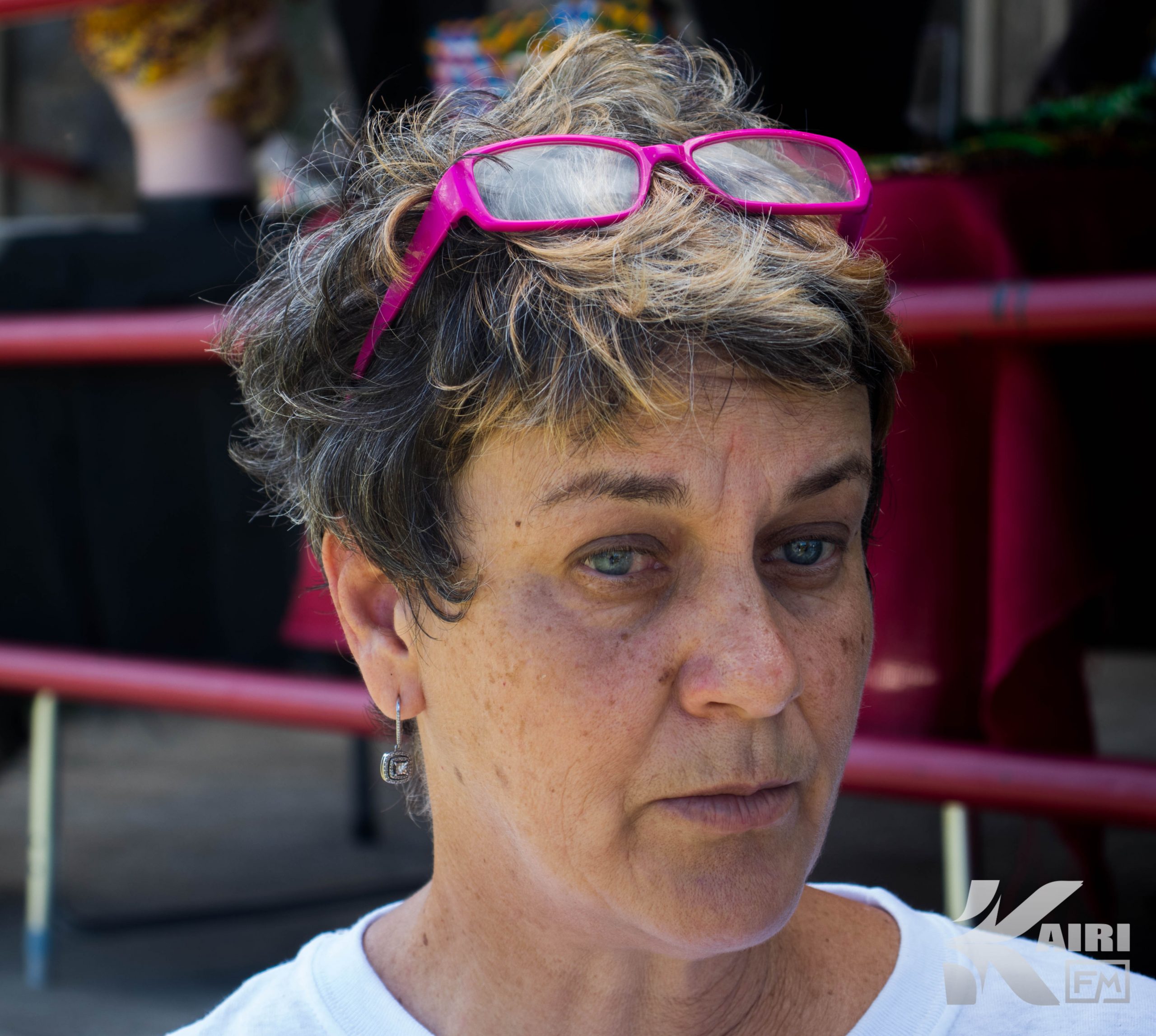 New non-profit organizationWaitukubuli Advocates for a Viable Environment (WAVE) says its mission is to raise awareness about perserving Dominica’s water resource.  This as Dominica joins the rest of the world in celebrating World Water Day today.

Wave has collaborated with the Forestry Division to set up an exhibition at the Peebles Park in Roseau to raise awareness on the significance of preserving water.

Member of WAVE, Jacqueline Dupigny told Kairinews her organization is intent on fighting for the rivers of Dominica.

World Water Day, held on 22 March every year since 1993, celebrates water and raises awareness of the 2.2 billion people living without access to safe water.