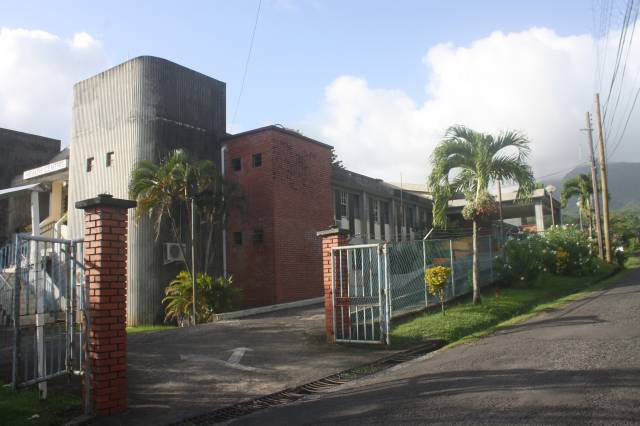 A new health center and improved facilities at the Reginald Amour Hospital are on the cards for the town of Portsmouth.

Prime Minister Roosevelt Skerrit says this is part of efforts to improve healthcare facilities around the island.

The new facilities are part of a development plan for Portsmouth which includes a housing development in the Georgetown, Glanvillia area.

“We’re going to build a new wing of the Portsmouth hospital,” he announced, “creating more space and also more services… at that hospital.”

“We also have already signed an agreement for the construction of a new health centre,” he added.

The Prime Minister says the two new facilities will be separated in order to better organize primary and secondary healthcare services in the Portsmouth community.