New Employment Programme will explore all job opportunities in both the private and public sector.
Advertisement [the_ad id="17256"] 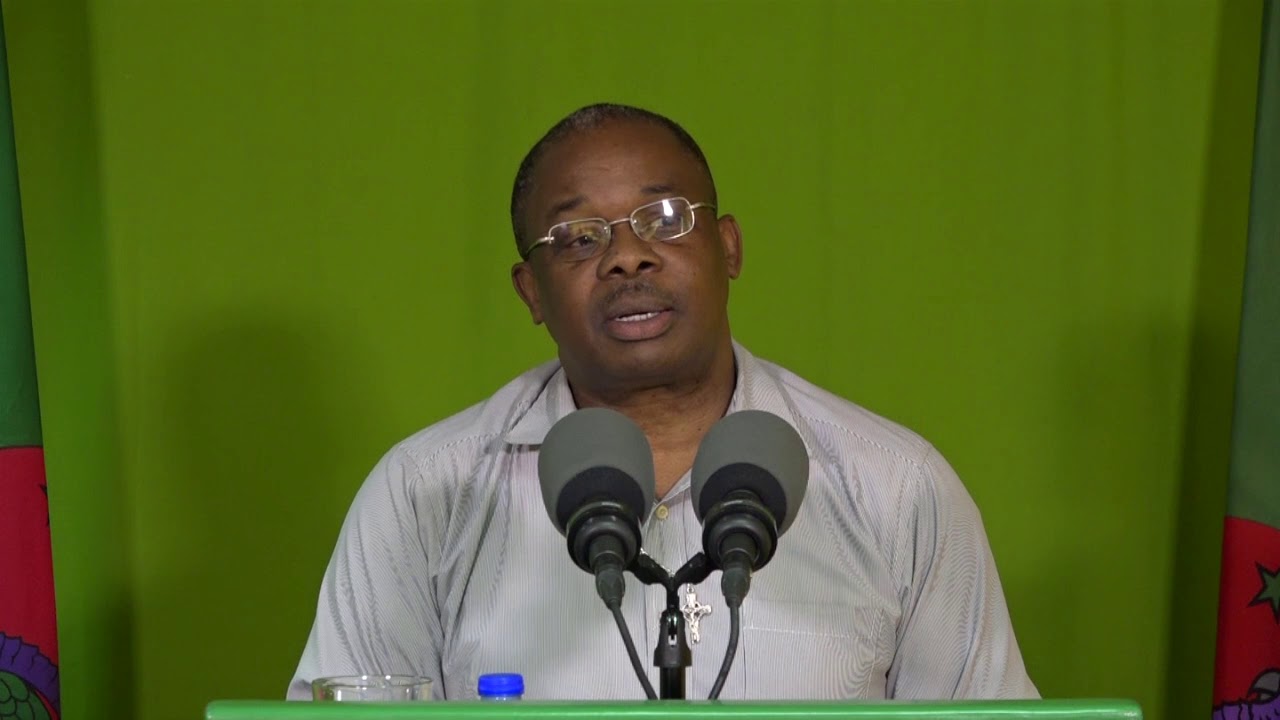 Cabinet Secretary Ambassador Steve Ferrol says that the New Employment Programme will explore all job opportunities in both the private and public sector.

Ferrol says this new initiative will target individuals who were made redundant as a result of Hurricane Maria.

The initial announcement of this programme was made last week by the Prime Minister Roosevelt Skerrit who indicated that the Cabinet made the decision to create 1,100 new jobs.

The programme is scheduled to commence in March 1st 2018.

Ferrol was speaking at a press briefing TODAY, Monday.

Government has made available 8.5 million dollars towards small business development.