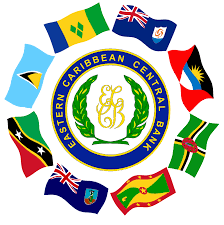 At a press briefing on Friday to explain the objectives of what could be the world’s first form of digital cash issued by a Central Bank, representatives of the Eastern Caribbean Central Bank (ECCB) in St. Kitts said DXCD is a safer and faster form of legal tender.

The Central Bank said DXCD will eliminate bank fees and the use of cheques and physical cash.

The ECCB stressed that Digital currency is NOT Crypto currency or Bitcoin, as it is controlled and mapped by the ECCB and other banking agencies, and is more stable.

The ECCB said a testing phase for the DXCD, the Piloting Phase, will be implemented under a controlled environment for six months in four ECCB Member States: St. Lucia, Antigua and Barbuda, Grenada and St. Kitts and Nevis.