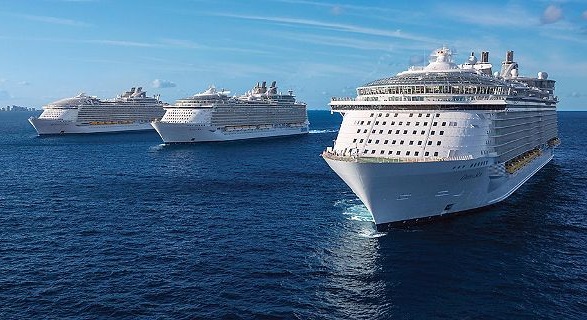 Prime Minister Roosevelt Skerrit has announced that work on a new cruise and cargo port for Dominica will officially get underway in October.

Speaking at a Dominica Labour Party Rally in Goodwill on Sunday to launch Joseph Isaac as the party’s Roseau North candidate, Prime Minister Skerrit said the Government is on track to break ground for the new facility. According to Mr. Skerrit, an official signing and groundbreaking ceremony has been carded for October.

“Before independence I am going to invite all of you to join me at the Woodbridge Bay for the unveiling of designs for what will be the most modern and picturesque cruise and cargo facility in the entire Caribbean,” the Prime Minister said.

Meantime the Prime Minister has also announced a 2 million dollar allocation for the Dominica State College in the upcoming budget, with the goal of increasing access to the DSC.

“As we have said to you,” Mr. Skerrit stressed, “we want to use the secondary schools across Dominica as satellite education centers of the State College so that young Dominicans don’t have to leave Castle Bruce and Petite Savanne and come to Roseau to got o school”.