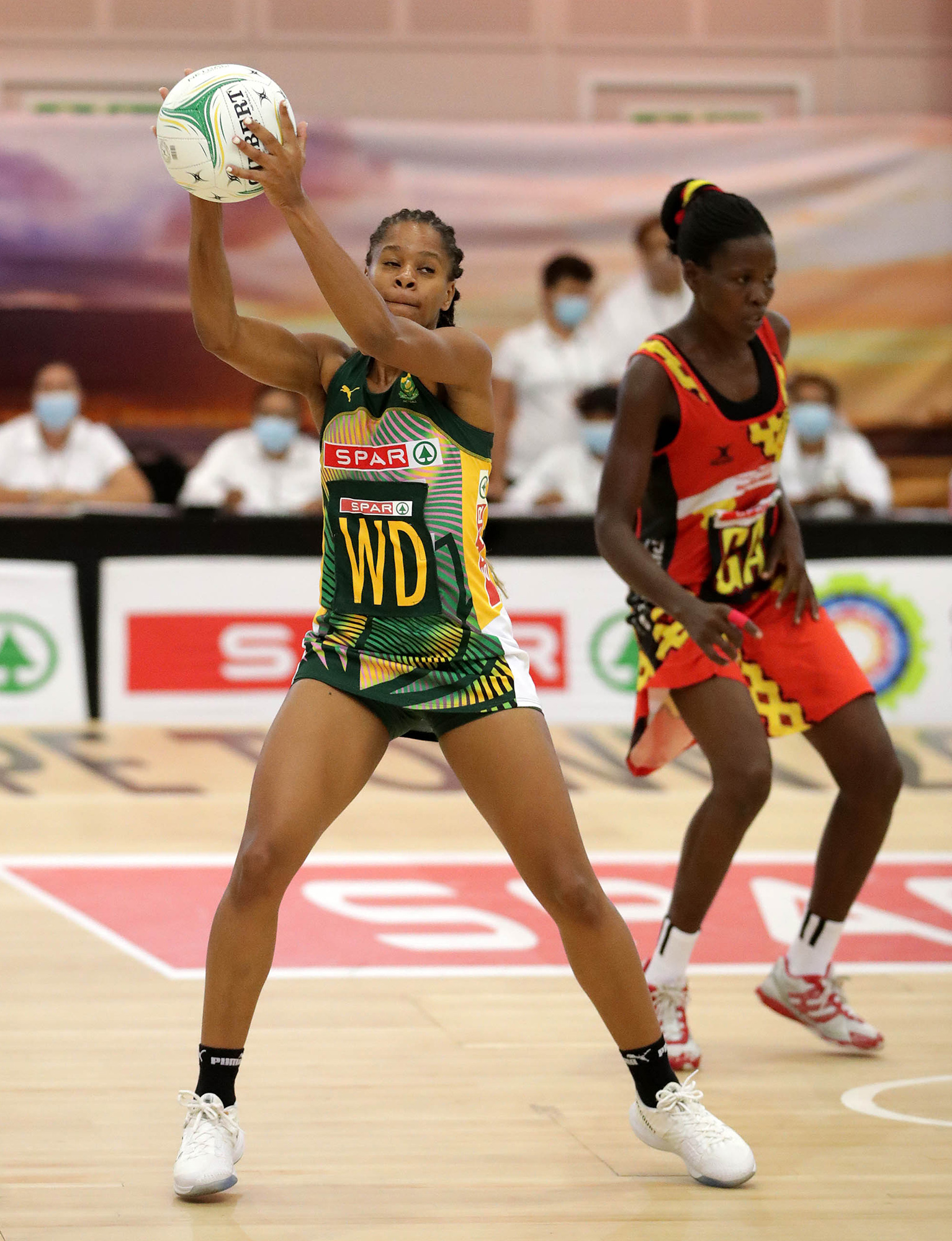 The Dominica Netball Association is gearing up for the 2023 Netball World Cup to be held in South Africa as selection for a representative squad begins on Sunday March 20.

The selected squad of 30 players will be trained for a final team selection of 12 players who will represent Dominica at the Netball World Cup Qualifiers in Jamaica from October 15-22 of this year.

The Dominica Netball association will be providing the necessary support and remains hopeful for the team’s participation at the 2023 Netball World Cup in South Africa.