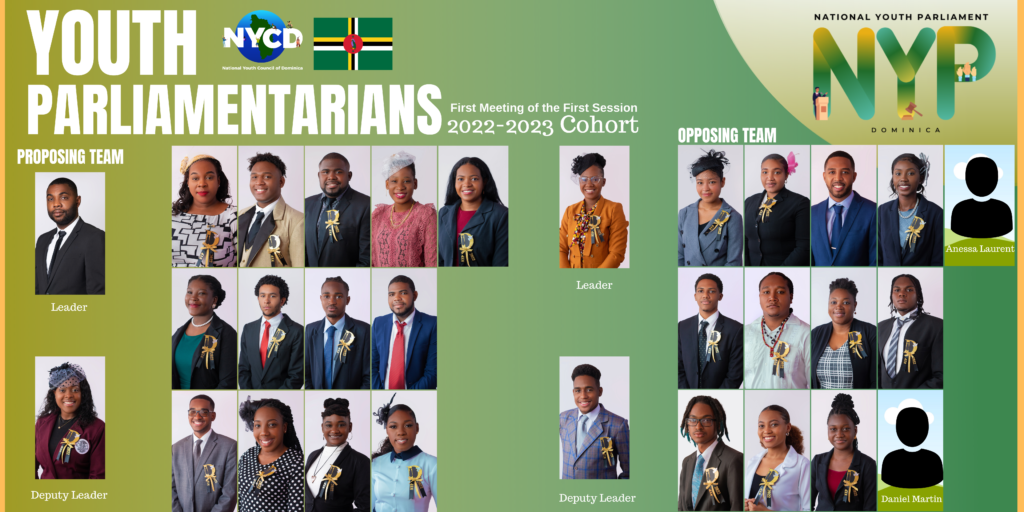 The First Meeting of the First Session of Dominica’s National Youth Parliament 2022-2023 has been declared a success. According to Senator Phillip Rolle the session, held on the 23rd and 24th of March, had a significant influence on the fabric of young lives in Dominica.

He stated, the NYP is a great initiative in allowing young people to be heard while also allowing them to gain understanding of the rules governing the House of Assembly.

Senator Rolle added, the youth parliamentarians had the public truly impressed by their knowledge and delivery.

He noted, the discourse which followed the NYP in the days after its conclusion was most impressive.