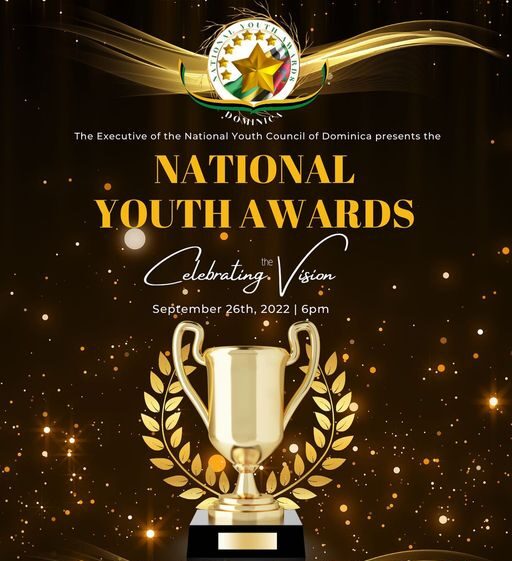 Thirty-two (32) youth have been nominated across fourteen (14) categories of Awards and the winners will be announced at the Awards Ceremony on Monday September 26th 2022 at 6:00 p.m.

President of the NYCD Ashma McDougall says the historical event is known for discovering, spotlighting and recognizing young Dominicans, has received an impressive nomination list of personalities, social and environmental activists, change makers, culture-shapers and leaders in their respective disciplines. 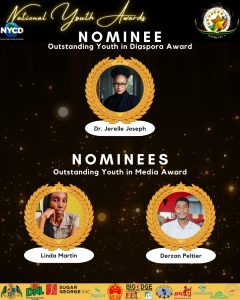 DDA To Host “Your Journey To Excellence” Training Series